Bull Run recreates the first major battle of the American Civil War between the Union and Confederate armies. Take command of an Union army of Northeast Virginia or the Confederate army of Potomac and Shenandoah and engage in the largest battle fought on American soil to date. 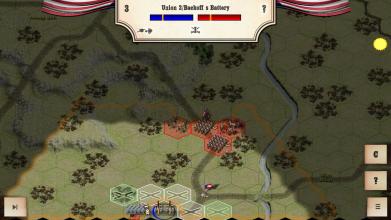 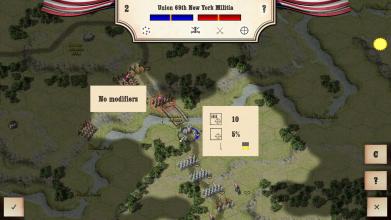 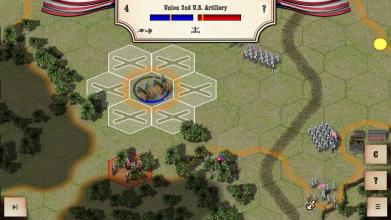 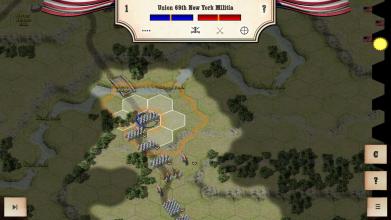 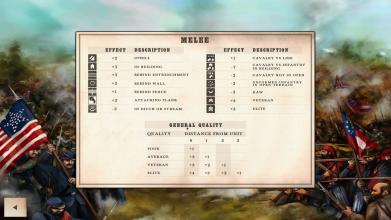