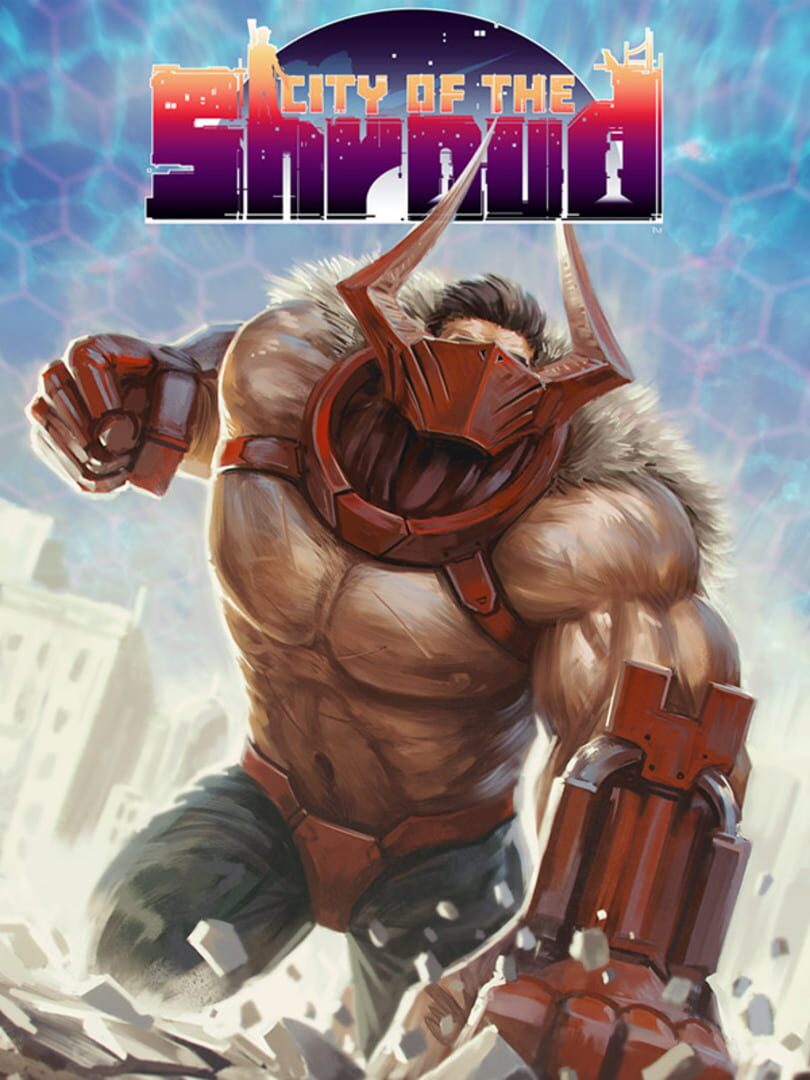 City of the Shroud is a tactical RPG with a twist - battles take place in a real-time, combo-based combat system where you unleash special moves, build powerful combos, and outmaneuver your opponent.

Join the live, player-driven story as it unfolds in a sprawling world, where bitter rivalries battle for control of a city descending into civil war. As you play, your choices, and the choices of every player, will create a living world of shifting alliances as you race to uncover the truth before it's too late.

-Real-time, combo-based battle system: think on your feet and chain together your attacks to defeat your opponents
-The story is a living episodic campaign: every player's actions impact how the story unfolds for the entire community.
-4 episodes: each episode is crafted based on the cumulative influence of every player's choices and actions from the previous episodes.
-Written by multiple chart-topping independent author Moira Katson
-Online PVP multiplayer
-Deep combo and stat system lets you customize your character to suit your playstyle
-Mod support: customize the appearance of your units in battle
-A distinctive world, beautifully realized in 2D and 3D

We only know how the story begins. You, the players, will complete it. As each player chooses their path, bestselling indie author Moira Katson will craft a living story that reflects the choices and allegiances of the player base. Factions will rise and fall, alliances will be made…and destroyed. As the enemy grows closer to their aim, players must work to discover their plans—and thwart them, with what little they have left. Choose your allies wisely, for someone in this city has called destruction down on it.

Enter the world of Iskendrun… As the city teeters on the brink of civil war, a new enemy has dropped a magical shroud around the city, sealing the inhabitants inside as it stalks the streets, sending creatures of shadow and night to drag the citizens into another world.

But to triumph over this darkness, you need allies…and any ally you court will gain you bitter enemies as the city searches for the dark magician and their allies. After all, who has summoned this enemy to the city? Who stands to benefit as Iskendrun falls?