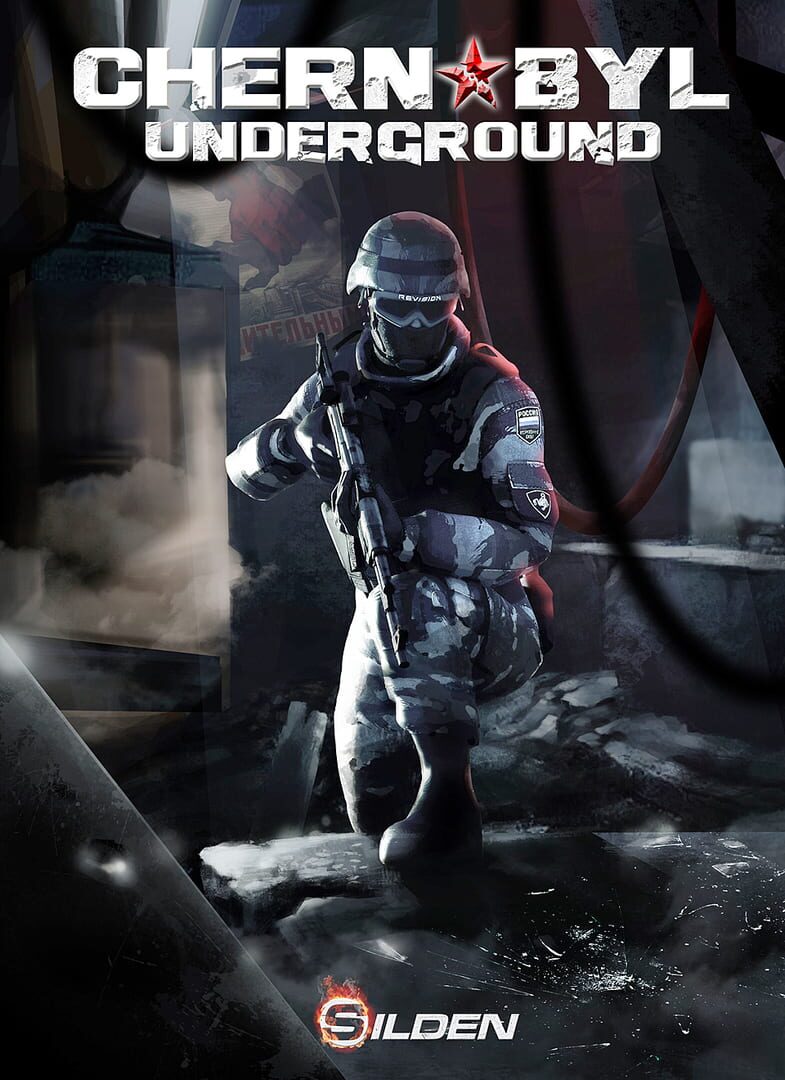 The player is one of the mercenaries sent into the Zone. Officially he is to test the radiation levels around and inside the Plant. Unofficially he is to test the latest in the illegally modified combat technology. Since he is the first who may make it alive through the Plant interiors, his mission has been handsomely paid for by the Death TV - and they hope for a good show, paying extra for every kill - the more gruesome, the higher the bid. The game contains a very helpful and workable HUD with several cool features - energy shield, enemy detection, night vision and time slow-down. It also features 2 different gameplay models. Not different by mechanics (this is similar), but much different in how the player perceives it. Fighting outside, the combat is dense and fast - against many opponents. Inside the Dome it is dark, creepy, with horror sounds and stenchy atmosphere.

It is 2020. After the fall of Eurozone in 2014 and huge financial crisis, the Ukraine never finished the new sarcophagus for the Chernobyl Power Plant. With the old Dome constantly decaying, the radiation levels were increasing and very soon the zone was declared off limits to civilians - and closed. Shortly it became a shelter for escaping criminals, army deserters and all the society unwanted scum.

Dangerous, inhabited by potential targets and officially closed, the Zone became an ideal testing ground for military and private contractors. Combat equipment, weapons and electronics - tested by small teams or even standalone mercs.

In time, private TV stations became interested in transmitting these "reconnaissances" - the higher the body-count, the better the payment. As illegal as they were, these shows scored millions of views.