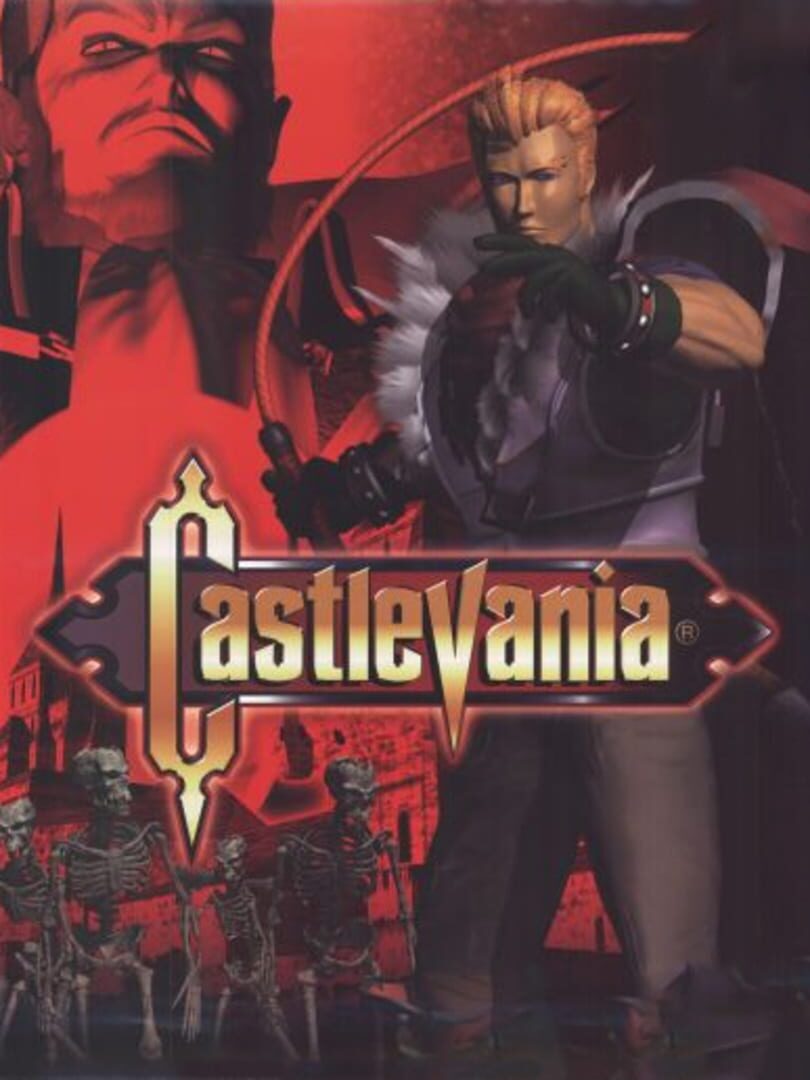 Castlevania is a side-scrolling platform action game. The player takes the role of Simon Belmont, who is able to jump and crack his whip directly in front of him. Power-ups can be obtained by defeating enemies or by whipping candles that appear in the castle. One such power-up increases the power and length of Simon's whip. Different weapons can be gathered which consume hearts when used, these hearts can also be collected from monsters and candles. Additionally, some walls will hide secrets such as the health-restorative turkey or the Double and Triple shot abilities for the weapons Simon has collected. At the end of each section of the castle is a boss, which must be defeated. Progression through the castle eventually leads to a confrontation with Count Dracula himself.

Castlevania games debut on the N64 this is the first Castlevania game in 3D. However, the goal of the game remains the same: defeat Dracula and his monsters. The player can choose to be Reinhardt Schneider with traditional whip or Carrie Fernandez who uses magic. A new feature is the presence of an in-game clock that switches time from day to night.