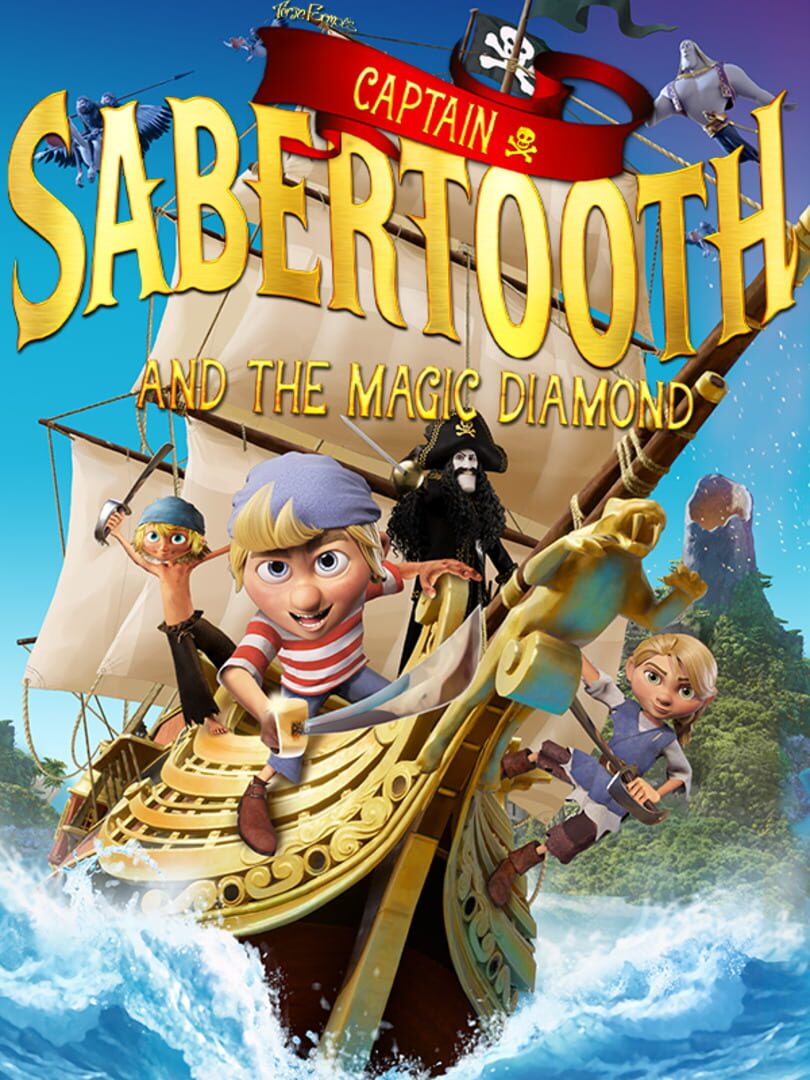 Embark on an epic quest for treasure in Captain Sabertooth and the Magic Diamond, a pirate platform-adventure game for the whole family!

Play as either Pinky or Veronica, and join the legendary pirate Captain Sabertooth’s crew on the hunt for a mysterious magic diamond.

Traverse a dangerous yet gorgeous world as you sail between islands and explore pirate harbours, exotic beaches and ancient ruins.

Search for treasure, collect upgrades and new abilities, and fight against the evil Maga Khan and his army!

Sabertooth is an infamous pirate captain, always on the hunt for treasure and adventure. As either Pinky or Veronica you help Captain Sabertooth in his quest for the Magic Diamond. Not only the biggest diamond in the whole world, but a gem so powerful that it can make any wish come true.