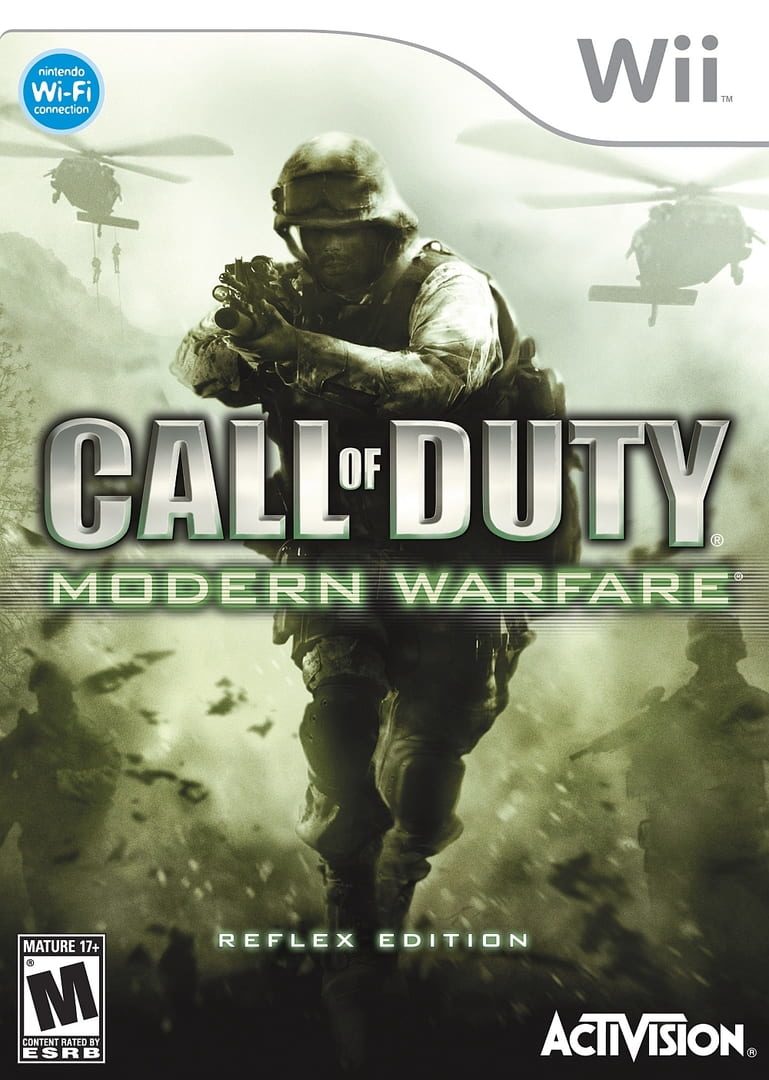 Call of Duty: Modern Warfare: Reflex Edition for Wii arms you with an arsenal of advanced and powerful weaponry and transports you to the most dangerous hotspots around the globe to take on a rogue enemy threatening the world. As both a U.S. Marine and British S.A.S soldier fighting through an unfolding story full of twists and turns, use sophisticated technology, superior firepower, and coordinated land and air strikes on a battlefield where speed, accuracy, and communication are essential to victory.