In addition to the base game – Cross-Gen Bundle version on consoles, Standard Edition on PC – and Early Access to the Call of Duty: Modern Warfare II Open Beta*, the Vault Edition includes the following bonus content: 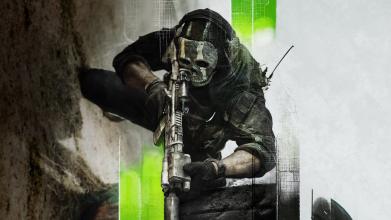 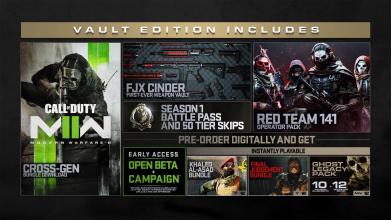 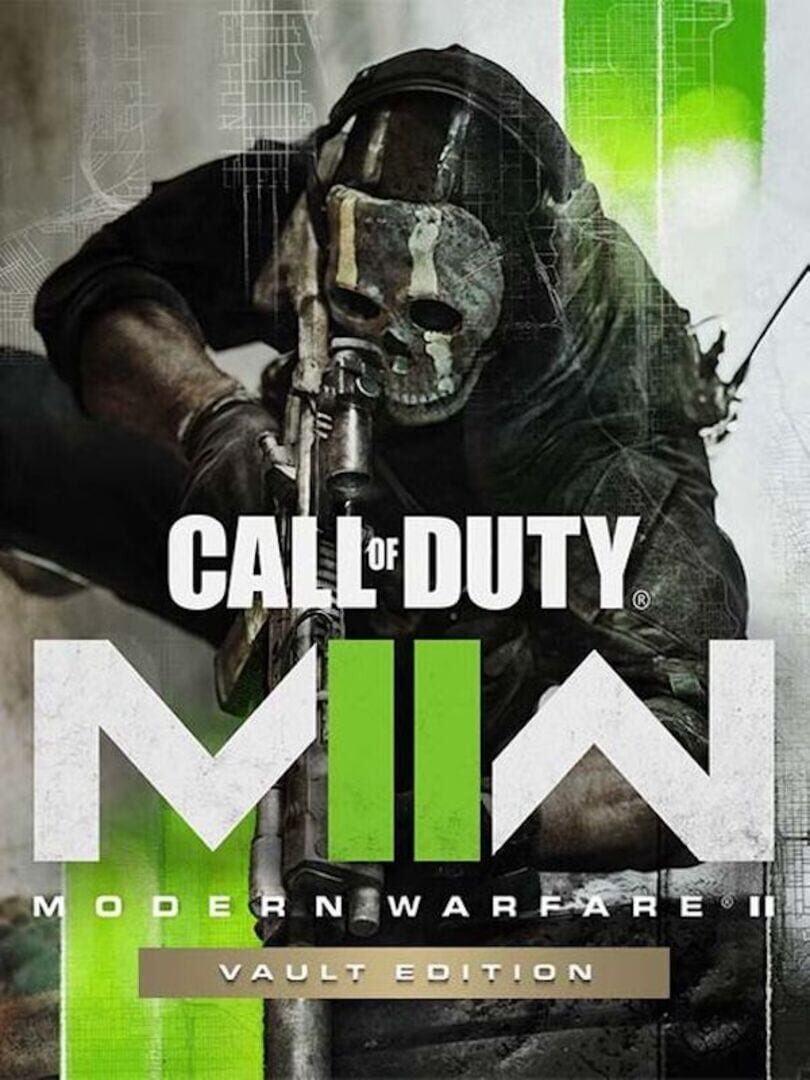