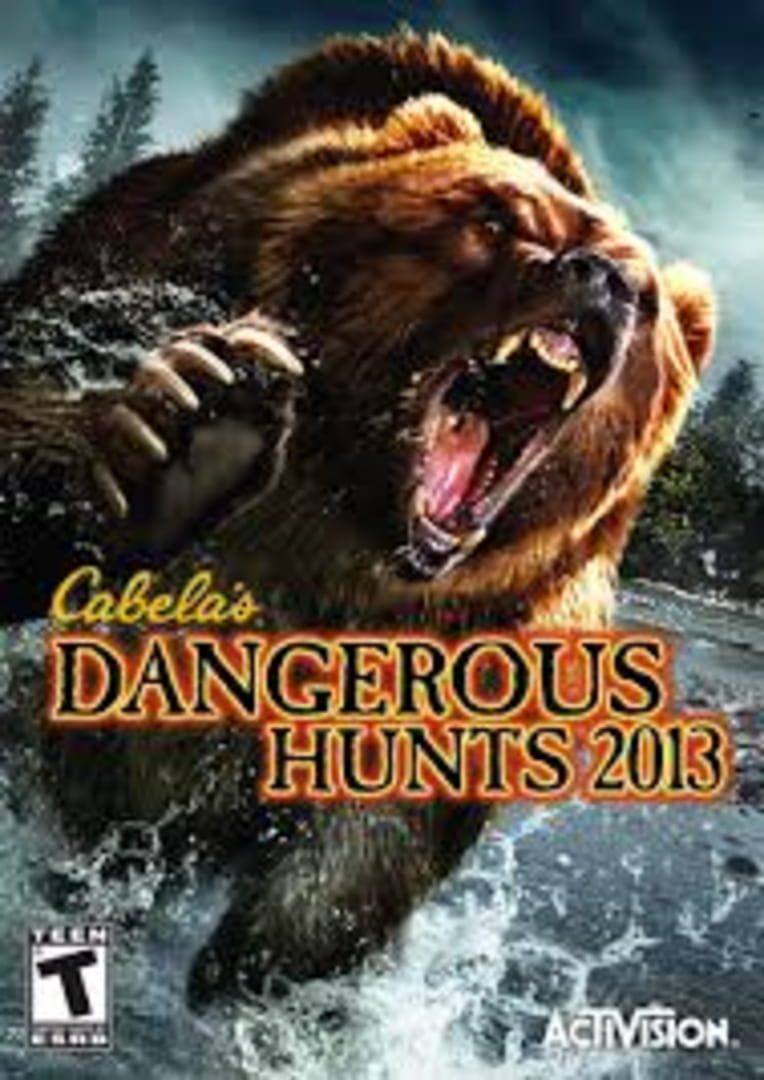 In an epic story written by Andrew Kreisberg of Fringe, two brothers are torn apart after the death of their father at the hands of a grizzly bear. Ten years later, the estranged brothers reunite for the hunt of their lives. One beast tore them apart. Can another beast bring them back together?

In Cabela's Dangerous Hunts 2013 you get Deadlier Predators, Deadlier Hunts:

New Maneater Co-op Mode - Two players can join together to take on wave after wave of increasingly deadly beasts in the all-new Maneater co-op mode. 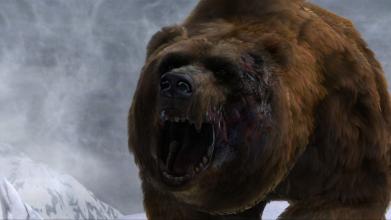 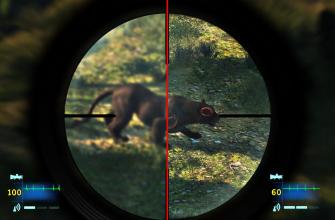 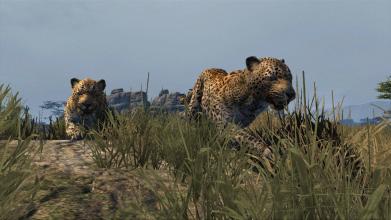 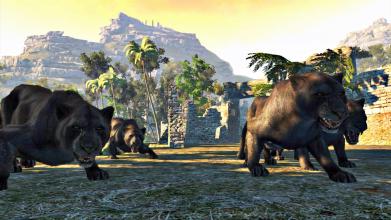 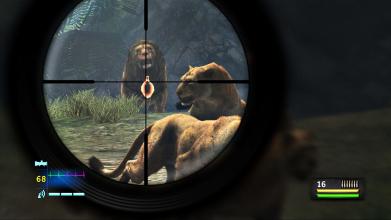 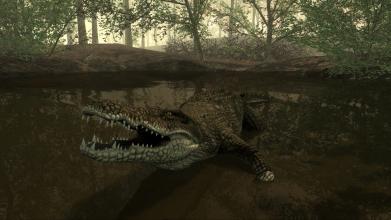 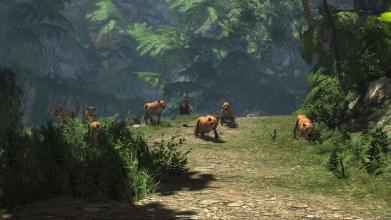 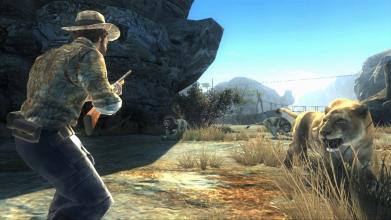