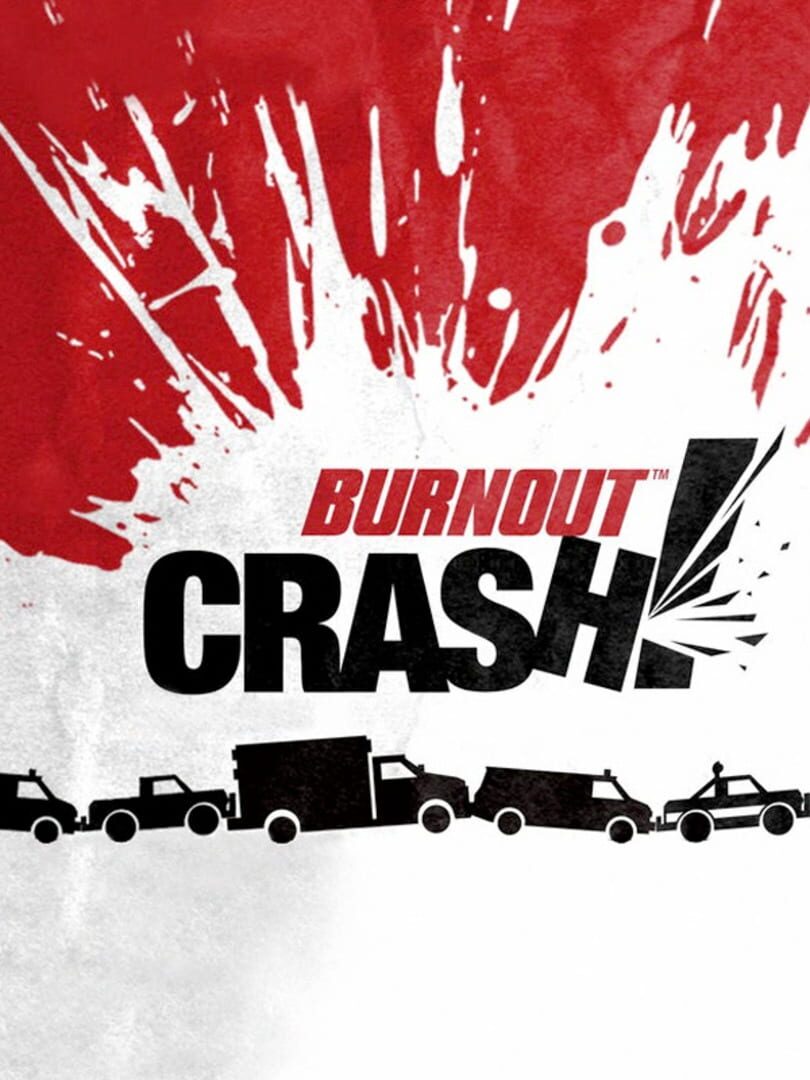 In Burnout Crash!, players drive into an intersection and attempt to cause as big a pile-up as possible. Unlike previous games in the series, Burnout Crash! is played from a bird's-eye or aerial view. Points are earned for causing damage and destroying the environment and other vehicles. Leaderboards powered by EA's Autolog service enable players to compare scores with other players.

The game features three game modes and six different intersections to play, as well as seven drivable vehicles, for example the Vegas Saloon. The Xbox 360 version of the game also includes a Kinect mode, allowing players to use gestures to control the game.