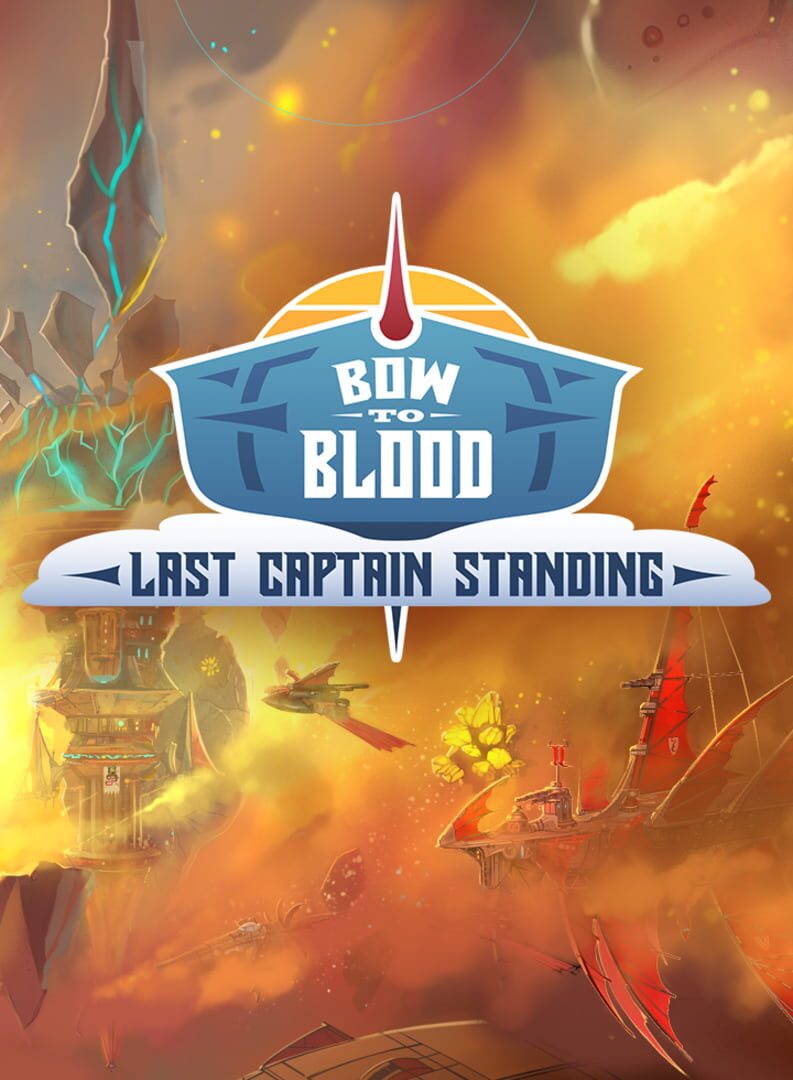 Bow to Blood: Last Captain Standing is a single-player action-strategy roguelike in which you’ll oversee a flying airship in a multi-stage competition being broadcast as a deadly reality TV show. You’ll have to use keep your wits about you, as you manage your ragtag crew to keep your vessel afloat, fend off incoming attackers, gather resources, and search for treasure. Like any good reality show, forging temporary alliances is the name of the game, as players team up with NPCs to conspire against the most dominant threats. Just be aware that there’s little honor among sky pirates and only one captain will be crowned victorious.