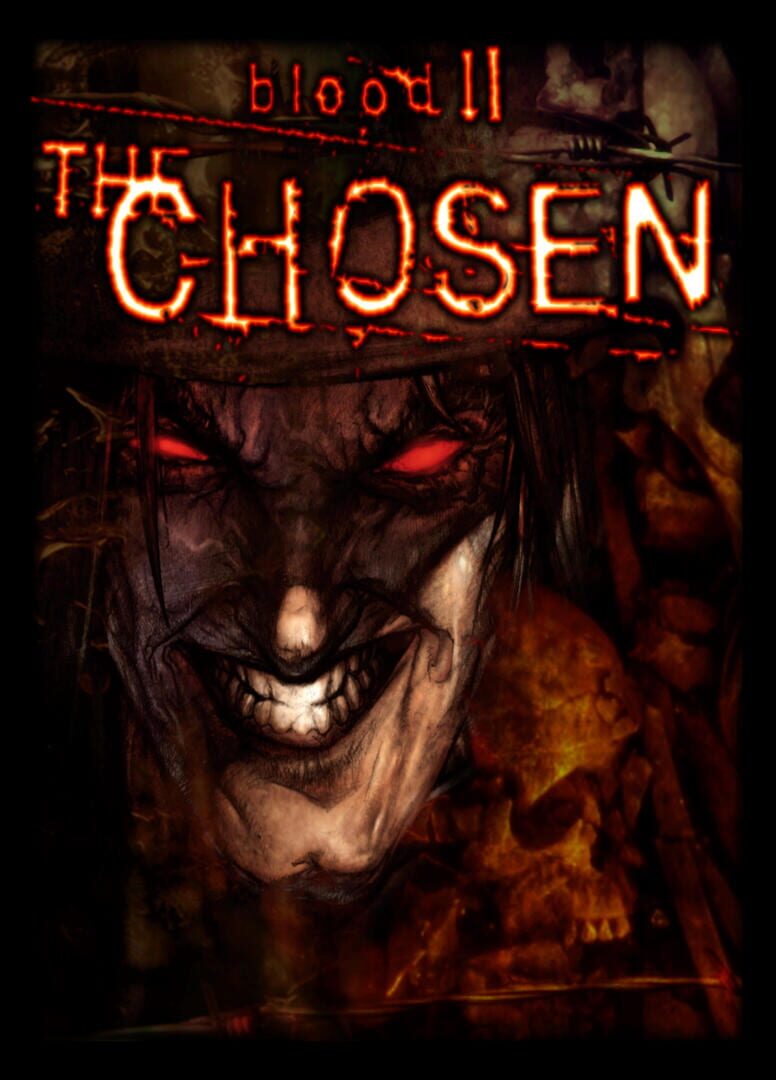 In a time of turmoil and decay, a dark organization with a sinister agenda casts its shadow over the world. But as their plot unfolds, an even greater evil pushes its twisted being at the very bindings of reality... Filled with hate and vengeance, Caleb has returned to face the Cabal and its minions once again - and this time he's not alone. Can he hold the Chosen together long enough to reclaim the Cabal and the heart of his one true love? Or will his actions destroy them all?

Blood started it all with its blend of terrifying monsters, powerful weapons, fast-paced multiplayer action, and enough macabre humor to get a mummy cackling. Blood II: The Chosen improves upon the realm of Blood by combining a cutting-edge 3D game engine, horrifyingly nightmarish creatures from another dimension, and more blood than Blood. 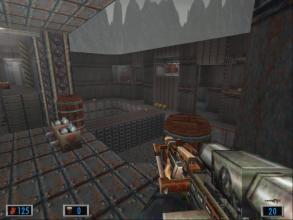 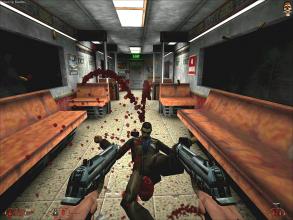 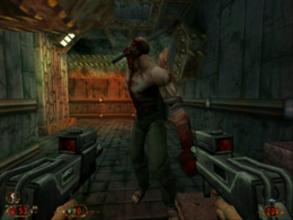 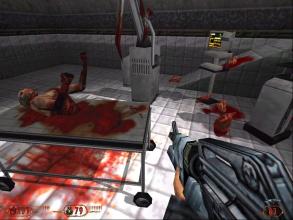