You are BHB. A BioHazard Bot. Your mission: decontaminate.

When alien creatures overrun a research facility, robotic drones known as BioHazard bots are deployed to deal with a situation too dangerous for regular decontamination crews. Creatures known to the scientists as "floaters" are slowly altering the atmosphere of the facility, allowing the more dangerous creatures to spread. As BHB it is your job to destroy them and halt the infestation in its tracks. 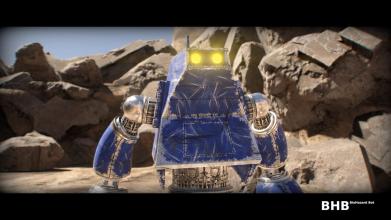 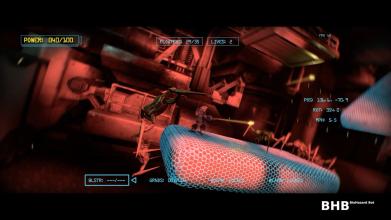 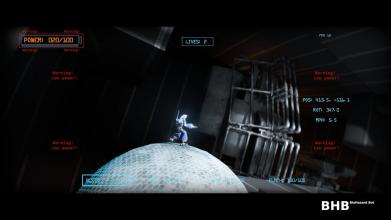 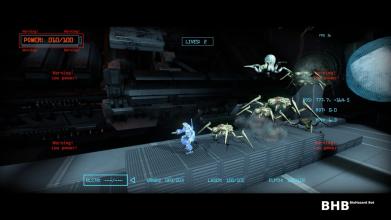 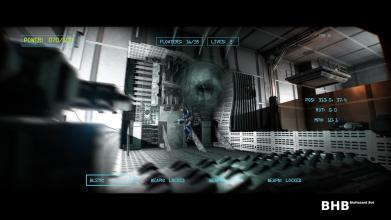