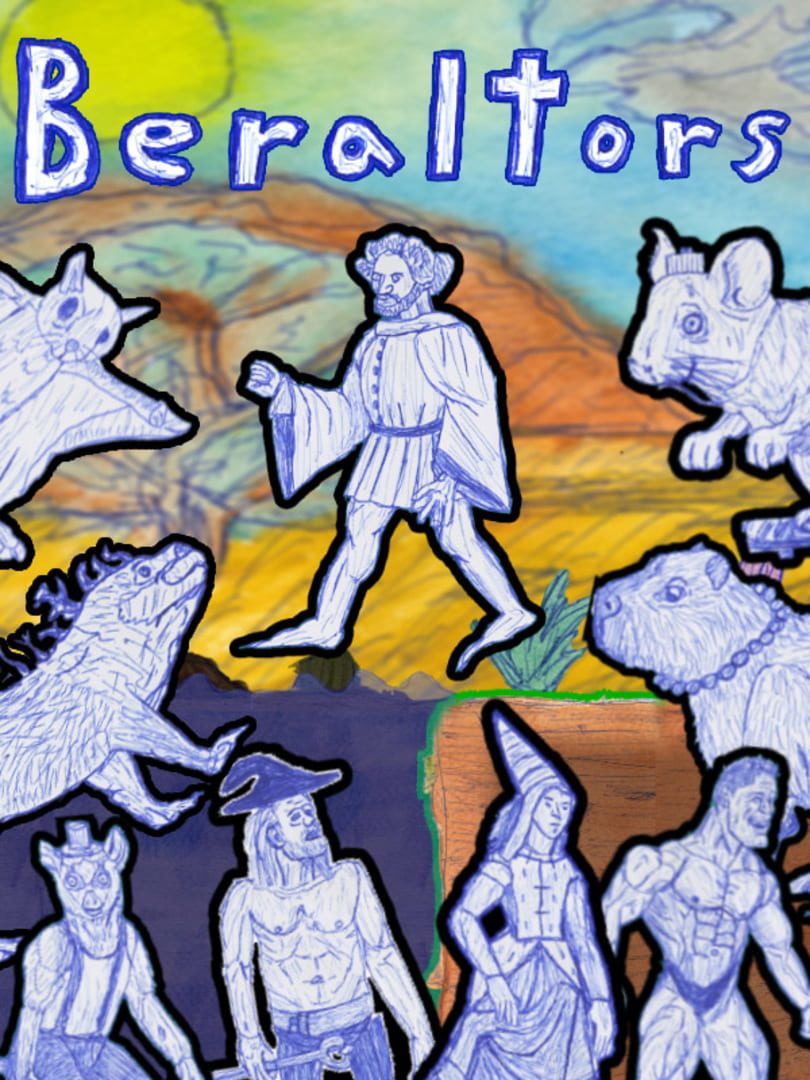 "Beraltors" is an Indie Metroidvania coming to Steam on May 1st. Beraltors focuses around collecting monsters called Beraltors. Normally in a metroidvania you get powerups to access new areas, in Beraltors you unlock different Beraltors with different abilities. There are over 70 different playable Beraltors and you will need to use a lot of them to beat the game.

Features
-Over 70 playable Beraltors, each with unique animations, stats, and abilities.
-Over 70 different Attacks, with varying effects such as poisoning, rooting, teleporting, speed boosts
- An absurd story with over 15 hours of gameplay focusing on rescuing your father.
- Local Co-op