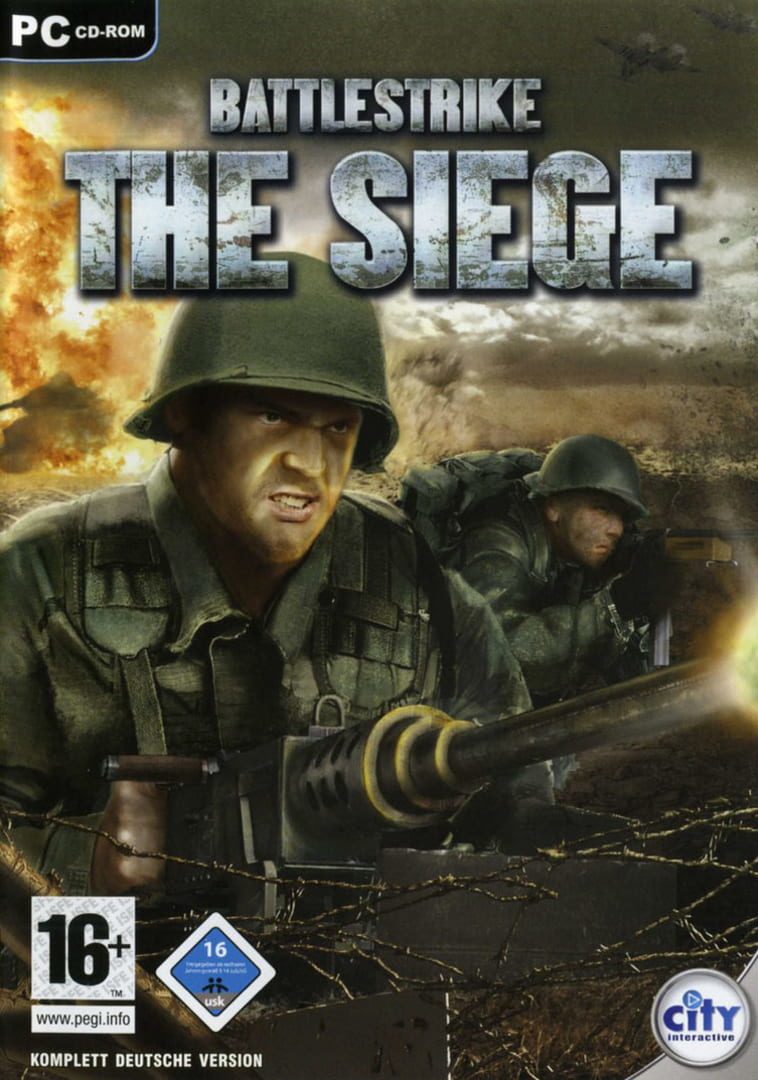 1944: The war is far from over, and vicious fighting continues on the Western Front. The Germans, having regrouped and rearmed, are filled with fresh confidence. Their new commander on the Western Front, Field Marshal von Runstedt, has never lost a battle before - and he’s already defeated the Allies at Arnhem. Under his leadership, the Germans mount a powerful counterattack in the Ardennes mountains, aiming to reach Antwerp and lay siege to trapped Allied units. Cut off from the rest of defeated friendly armies, you’ll wage a desperate fight against overwhelming enemy forces. Your task is to stop them and change the course of the war.