BattleSky VR is a Multiplayer VR game at its core, bringing MOBA style gameplay to the VR platform. Each player picks a Hero with vastly different size, powers and gameplay style to engage in fast-paced aerial combats against other players. Play online against other players with classic Team Deathmatch, Capture The Flag, and other teamplay modes of up to 4v4 players! Each Hero has a single player and co-op mission mode where you'll learn the back story about the Heroes, and get familiar with the controls and the unique Flying Locomotion mechanism. 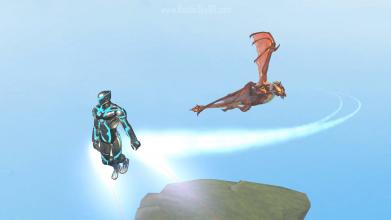 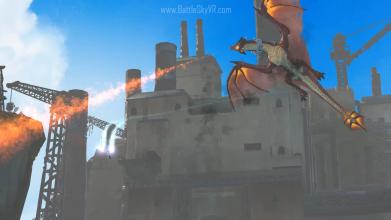 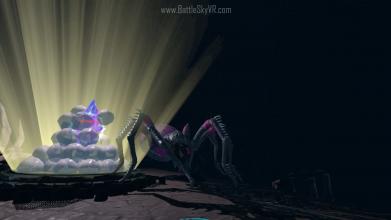 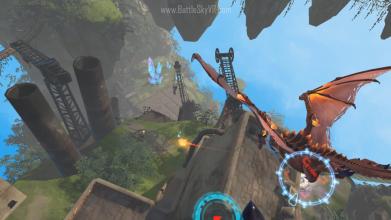 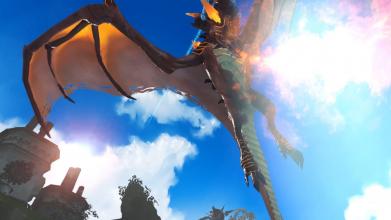