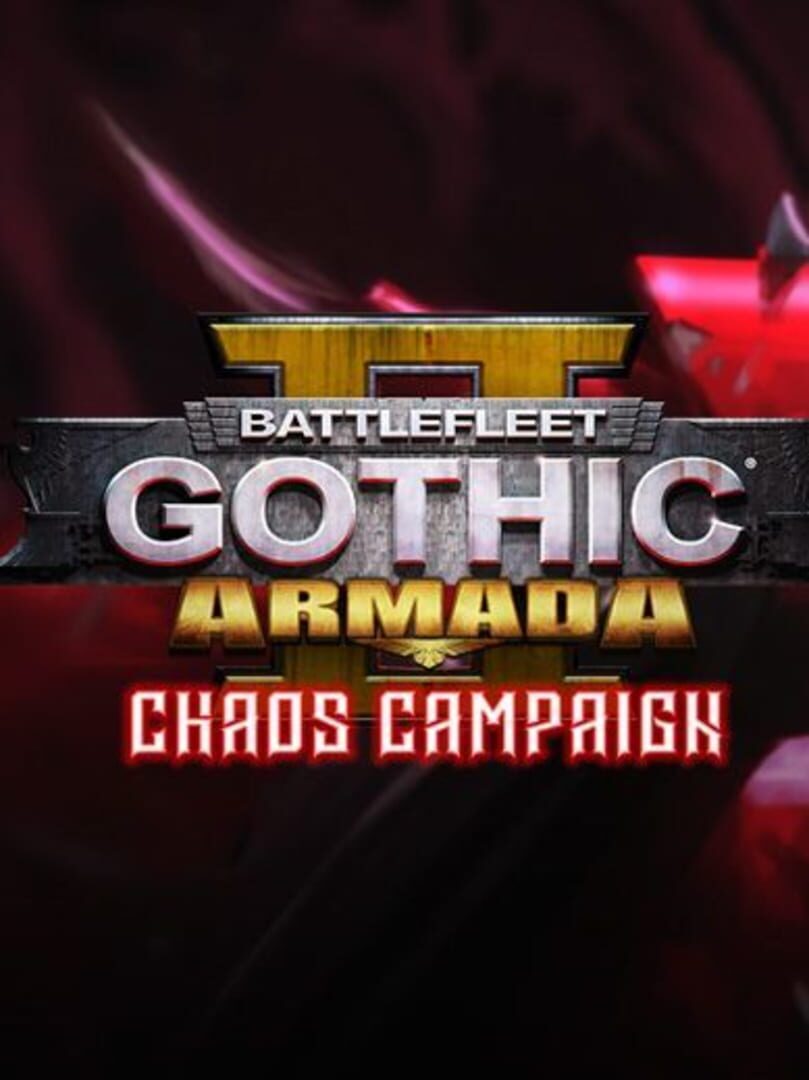 - New Chaos grand campaign: To Serve The Dark Gods.
- Begin by conquering the key system of Chinchare and spread your influence from there
- Brand new story shows the fate of the Galaxy should Chaos dominate
- Side arcs include each other race being overrun by the Dark Gods and their minions
- Use unique map resources to summon gifts of Chaos to destroy your enemies
- Master Chaos fleets and their associated powers, upgrades, and admirals

Cadia has fallen, but this is just the start of your Black Crusade. At the head of a fleet of Word Bearers, the most fervent servants of the Ruinous Powers, Malos Vrykan begins his campaign of chaos and destruction across the Aegis Occularis. His path is yours, how will you bring the galaxy to its knees?