Battlefield 4™ is the genre-defining action blockbuster created by DICE, and made from moments that blur the line between game and glory – moments found only in Battlefield. Go to Boot Camp to learn the basics of Battlefield 4's engaging single player and intense multiplayer mode. Here you'll also find intel on Levolution, Commander Mode, Naval Warfare and many more exciting game features. 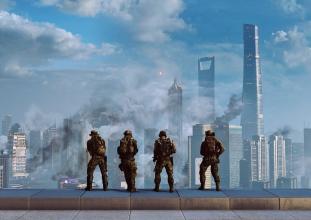 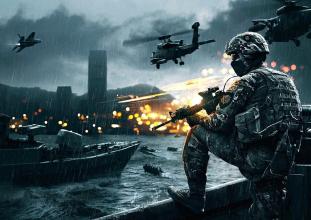 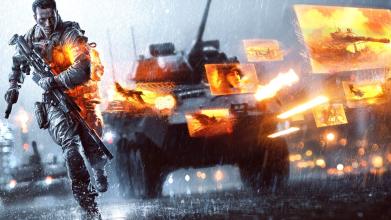 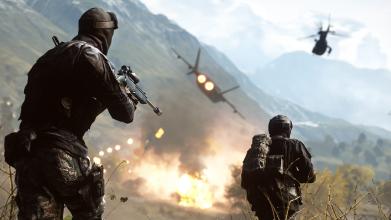 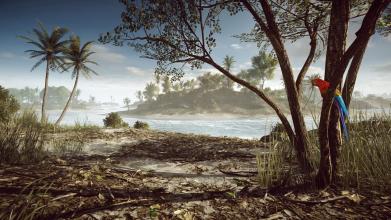 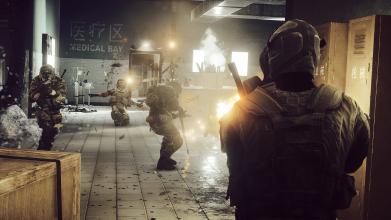 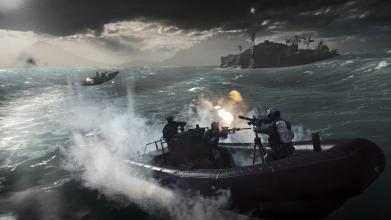 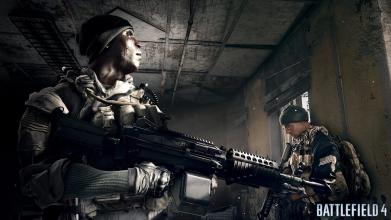 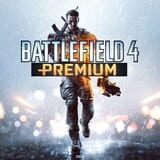