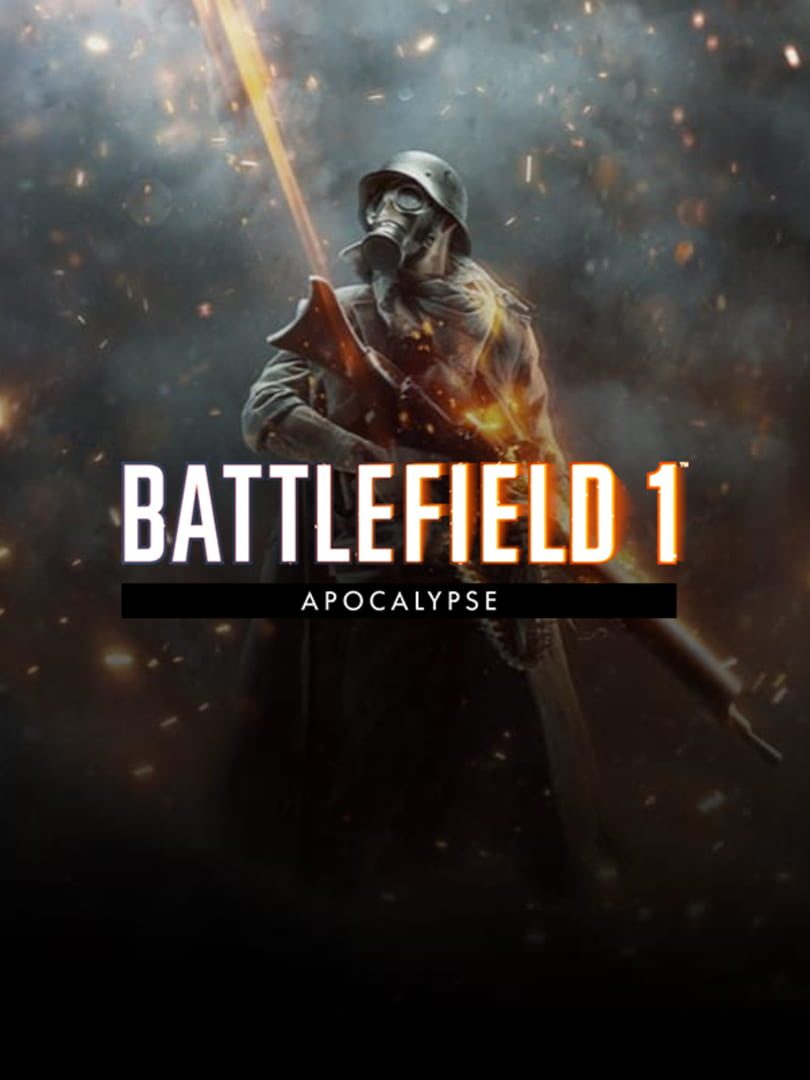 The fourth and final DLC for Battlefield 1, the Apocalypse DLC, is centered around some of the most brutal battles of the Great War.
The DLC was released on February 20, 2018, containing five maps, six guns, and a new game mode, among other additions. The three infantry-based maps of Apocalypse reflect three of the bloodiest battles of World War I; Caporetto set in present-day Slovenia, Passchendaele in Belgium, and River Somme in France. The DLC brought no new factions to the game, but introduced a new game mode titled "Air Assault" in the remaining two maps. These two maps, both only plane- and zeppelin-focused, are named "Razor's Edge" and "London Calling." While both maps feature combat above detailed landscapes (Razor's Edge taking place in the Alps and London Calling occurring over the city of London), neither are based on factual battles. Apocalypse brought new weapons and gadgets to Battlefield 1 as well. The weapons released include the RSC SMG, Howell Automatic, lMG 08/18, Ross MkIII, M1917 Enfield, and Webley Revolver Mk VI. In addition, melee weapons including the Broken Bottle, Wine Bottle, Meat Cleaver, and Prybar were introduced to the game. DICE and the Battlefield team also added a number of other components to the game, including vehicles, gadgets for various infantry classes, and the stationary Livens Projector/Gaswurfminen, located on each of the three infantry-based maps. The DLC also features two new air vehicles, the Airco DH.10 and the Hansa-Brandenburg G.I.