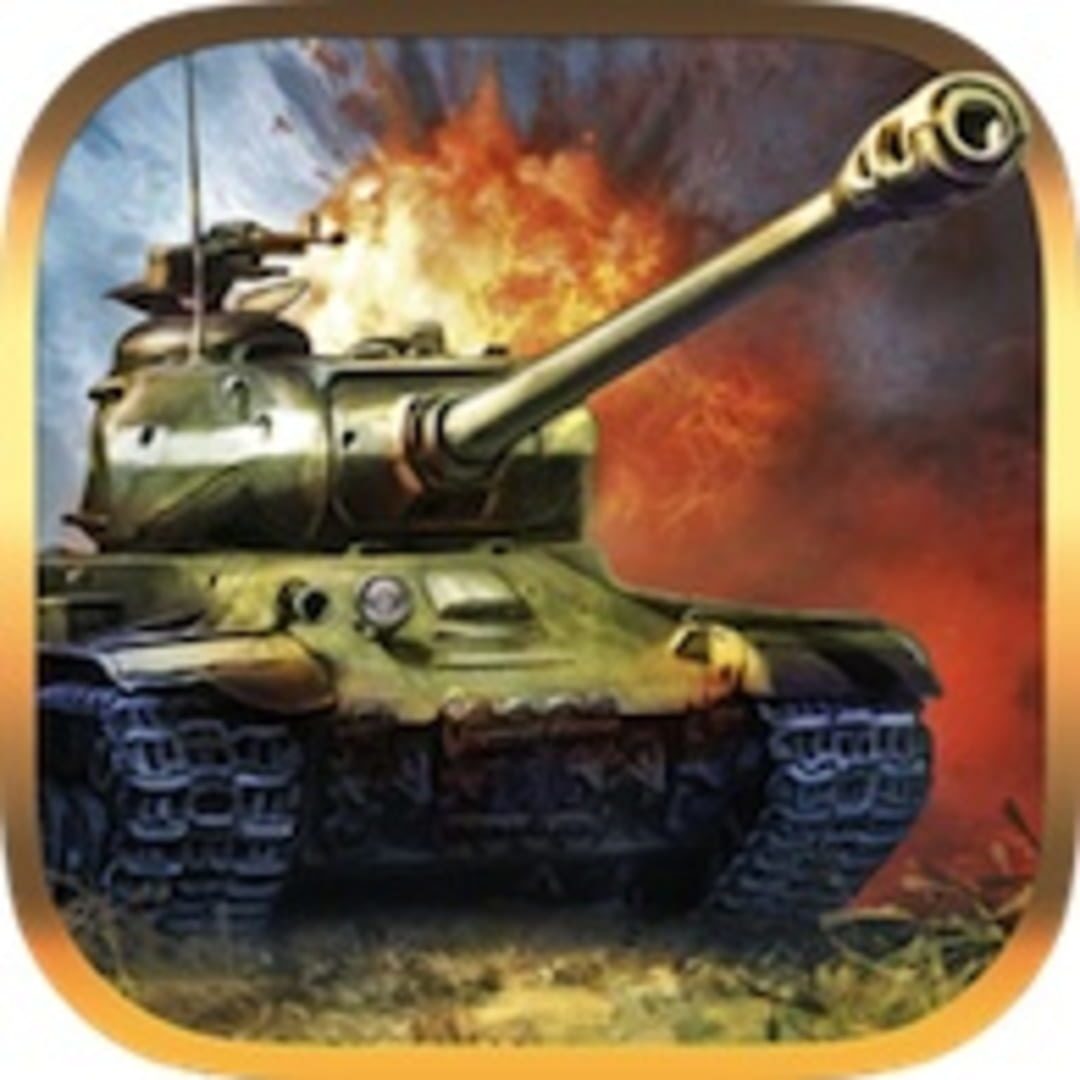 Unleash the full power of your iOS device in Battle Supremacy, a WWII tank game with thrilling gameplay and showoff-worthy visuals.

Explore a fully-interactive open world never before seen on mobile devices, and do it by land, air or sea.

Feast your eyes on amazing landscapes and landmarks: entire forests teeming with wildlife, sprawling real-world cities with tunnels and bridges, overrun by tanks, trains, warships; there are even fish in the water!

The gameplay is so immersive and engaging that destroying a target can feel like winning the battle, but really it’s just the beginning…

THIS IS THE ULTIMATE WWII TANK COMBAT GAME AND SETS A NEW BAR FOR MOBILE GAMING!