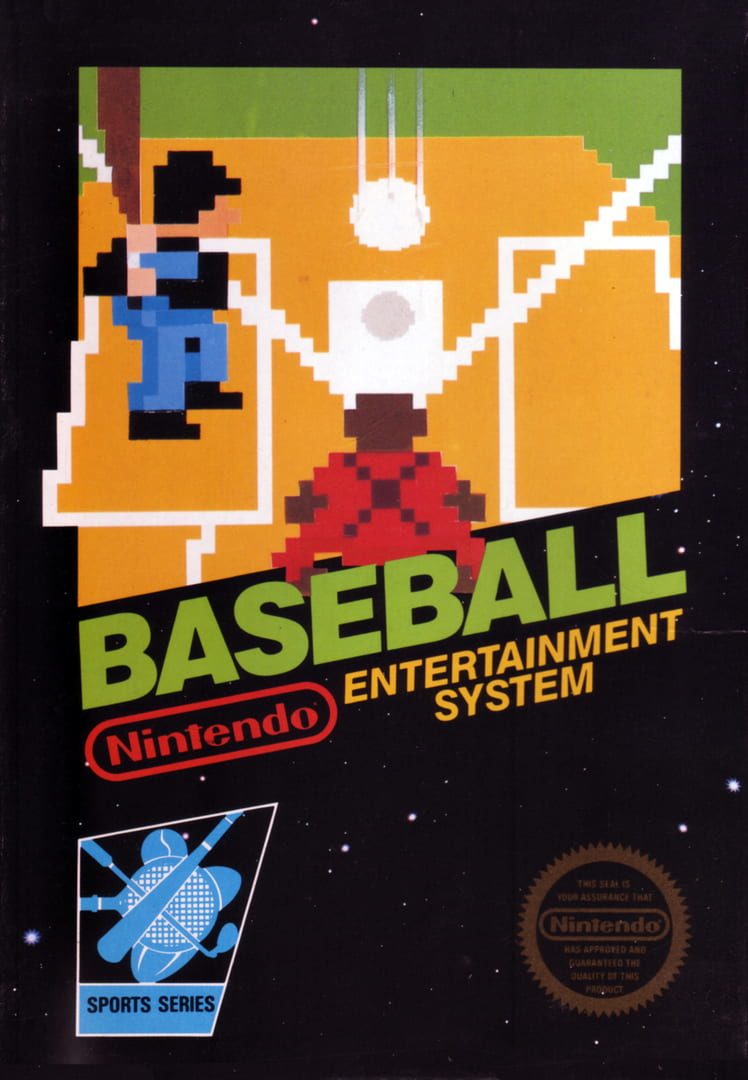 The game follows the basic rules of baseball, with no particular additions. The object is to score the most runs. There are six different teams available in the different versions of the game. For the Famicon players, the teams represent members of the Japanese Central League, and the NES version includes members of Major League Baseball. There are, however, no significant differences between the different teams aside from uniform colour. 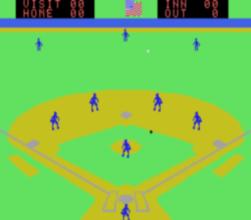 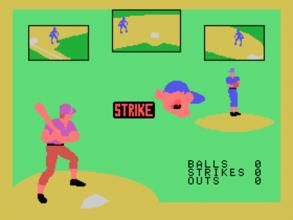 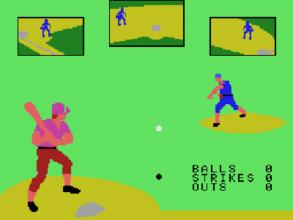