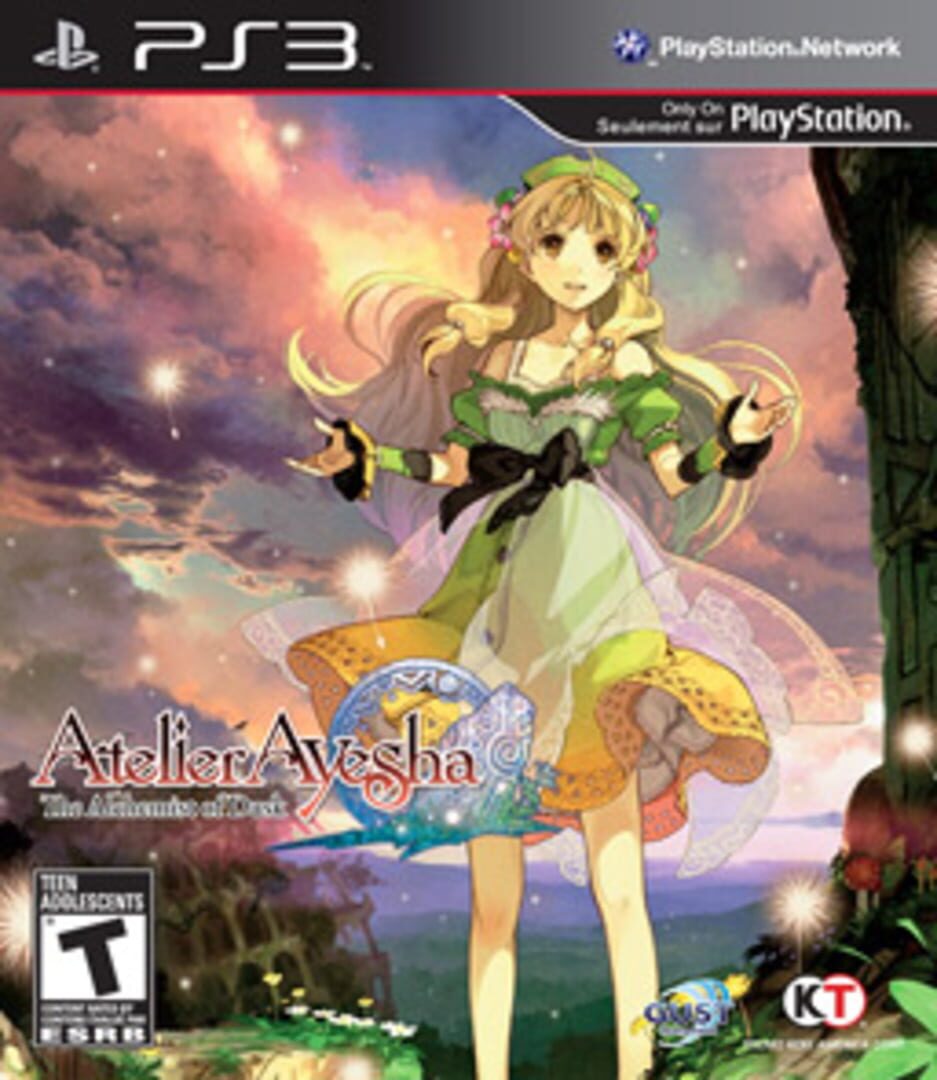 Atelier Ayesha: The Alchemist of Dusk aims to fulfill the desires of every alchemy RPG fan with new features, battle system additions, and brand-new storyline and characters. Fans of the series will have even more to explore with future DLC releases of new costumes, characters, additional areas, and more!

Atelier Ayesha: The Alchemist of Dusk follows the story of Ayesha Altugle, a girl who has been living alone in a secluded workshop ever since her grandfather died and her younger sister went missing a few years ago. She supports herself by making and selling medicine. As the story begins, she finds out that her younger sister IS alive somewhere in the world. Now, she must devote herself to finding her younger sister. Her journey to keep her promise begins... 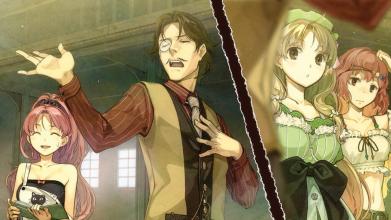 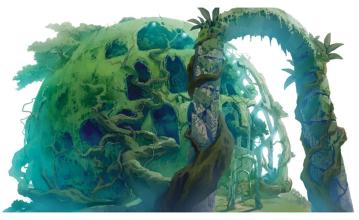 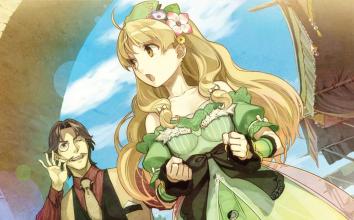 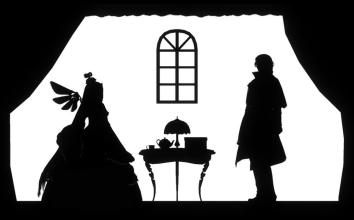