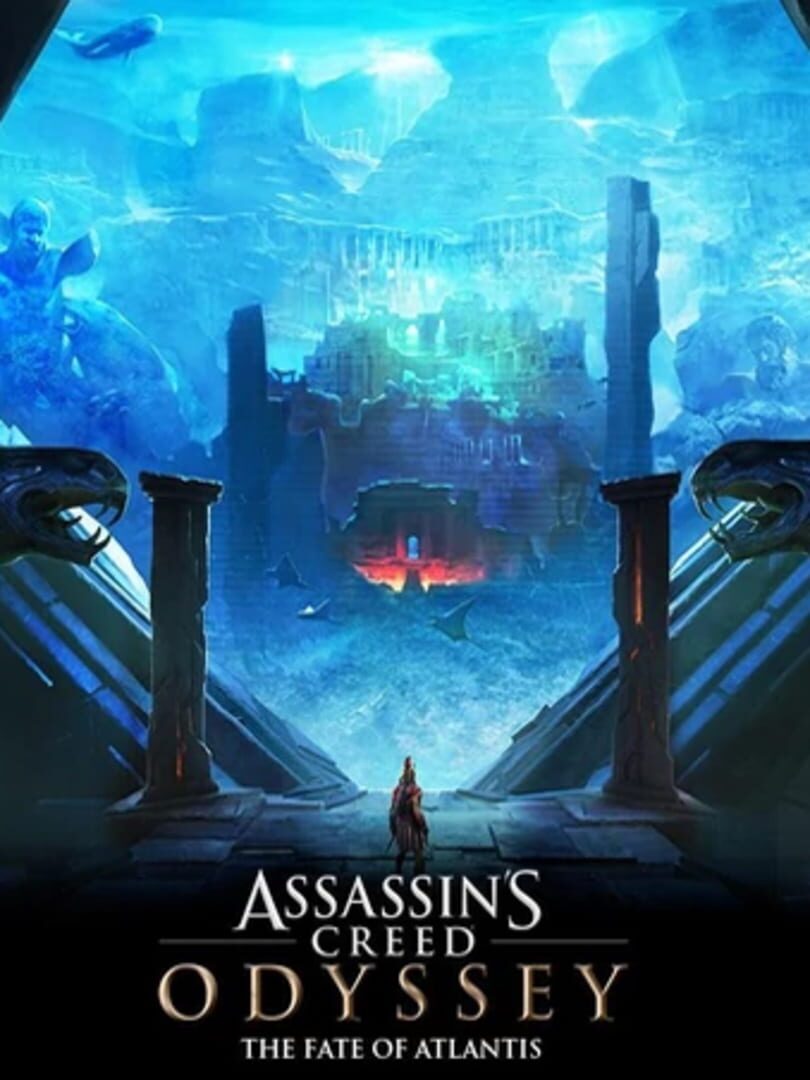 The story arc will be cut into three episodes, with each episode being released roughly every six weeks after the release of the first, and will set players against mythic creatures while they uncover the mysteries of the fabled sunken city of Atlantis.