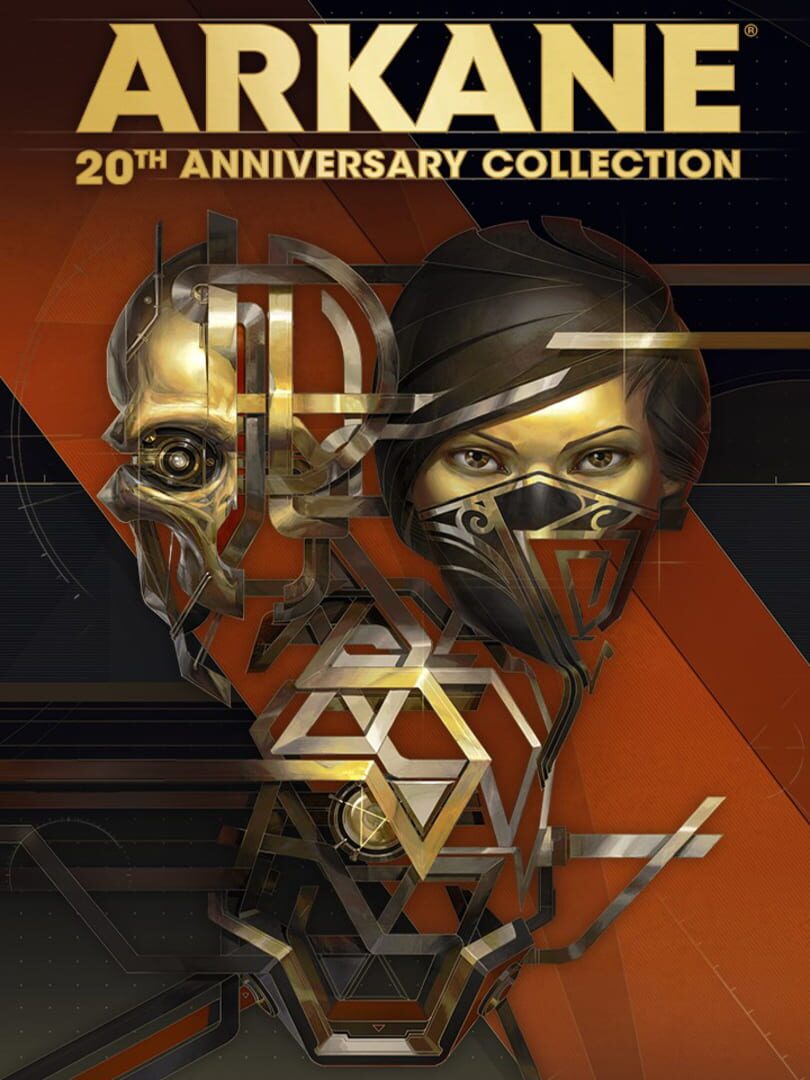 Celebrate 20 amazing years of Arkane Studios with the Arkane 20th Anniversary Collection! With a catalogue that has racked up hundreds of awards, including numerous Game of the Year awards, Arkane Studios has spent the last two decades perfecting its unique style and truly immersive gameplay. From the decaying cobbled streets of Dunwall and the vibrant shores of Karnaca, all the way to the alien-infested, art deco halls of the Talos I space station, the collection spans Arkane Studios’ greatest hits.