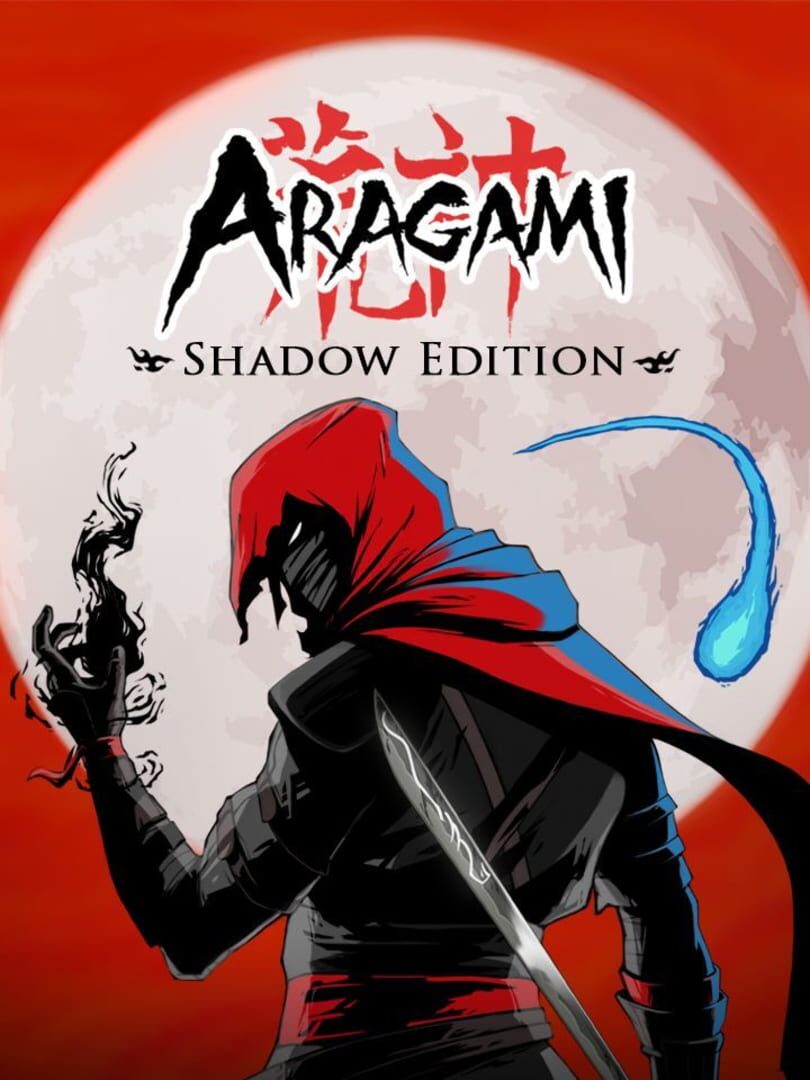 You are Aragami, a vengeful spirit with the power to control the shadows. You’ve been summoned by Yamiko, a girl imprisoned in the city fortress of Kyuryu. Embark on a dark journey full of blood and secrets to discover the truth about aragami. Infiltrate the occupied city of Kyuryu with your supernatural powers and fight Light with Shadow. Uncover a story about twin souls bound together by destiny that surpasses time and memory.

In the prequel expansion story 'Nightfall', shadow assassins Hyo and Shinobu go after the mysterious ‘Alchemist’ in one last mission to bring back a long lost companion. Play as Hyo and Shinobu and use new Shadow Powers in a story campaign that will put your stealth skills to test.