Conquer with character in Apex Legends, a free-to-play battle royale game where legendary challengers fight for glory, fame, and fortune on the fringes of the Frontier. Explore a growing roster of diverse characters and experience intense tactical squad play in a bold, new evolution of battle royale.

A WORLD WHERE ANYTHING GOES

The Frontier War is over. After hundreds of years of conflict between the Interstellar Manufacturing Corporation and the Militia founded to fight them, the far-off region of space known as the Frontier can finally know peace.

But liberation can come at a cost: when the IMC and the Militia departed, they took everything of value and left the Frontier worlds in disarray. With no way to support themselves, the people of the Frontier had no choice but to leave their homes. The brave relocated to the Outlands.

A remote cluster of planets on the fringes of the Frontier, the Outlands are untouched by war and teeming with resources and opportunity. But life is cheap here, and danger lurks around every corner. Its pioneers, explorers, and outlaws used to spend their lives locked in an endless power struggle – now, they settle their differences in the Apex Games, a bloodsport where Legends from all corners of the Frontier compete for money, fame, and glory. 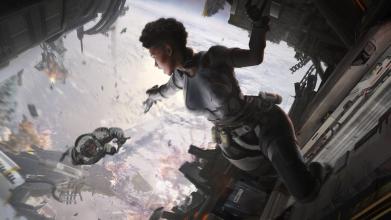 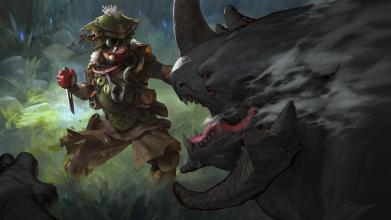 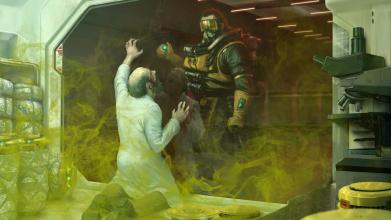 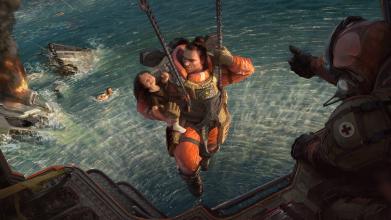 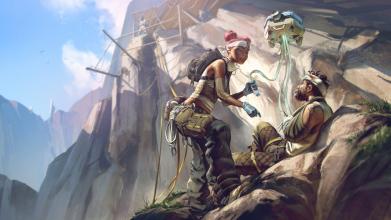 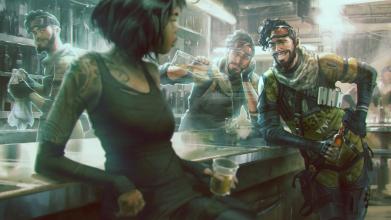 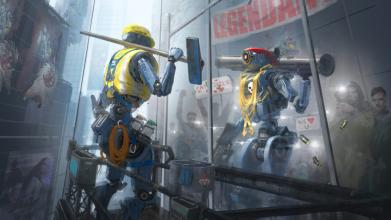 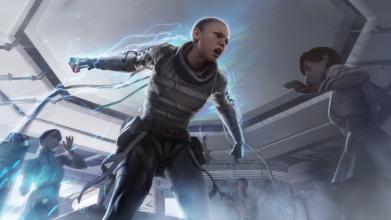