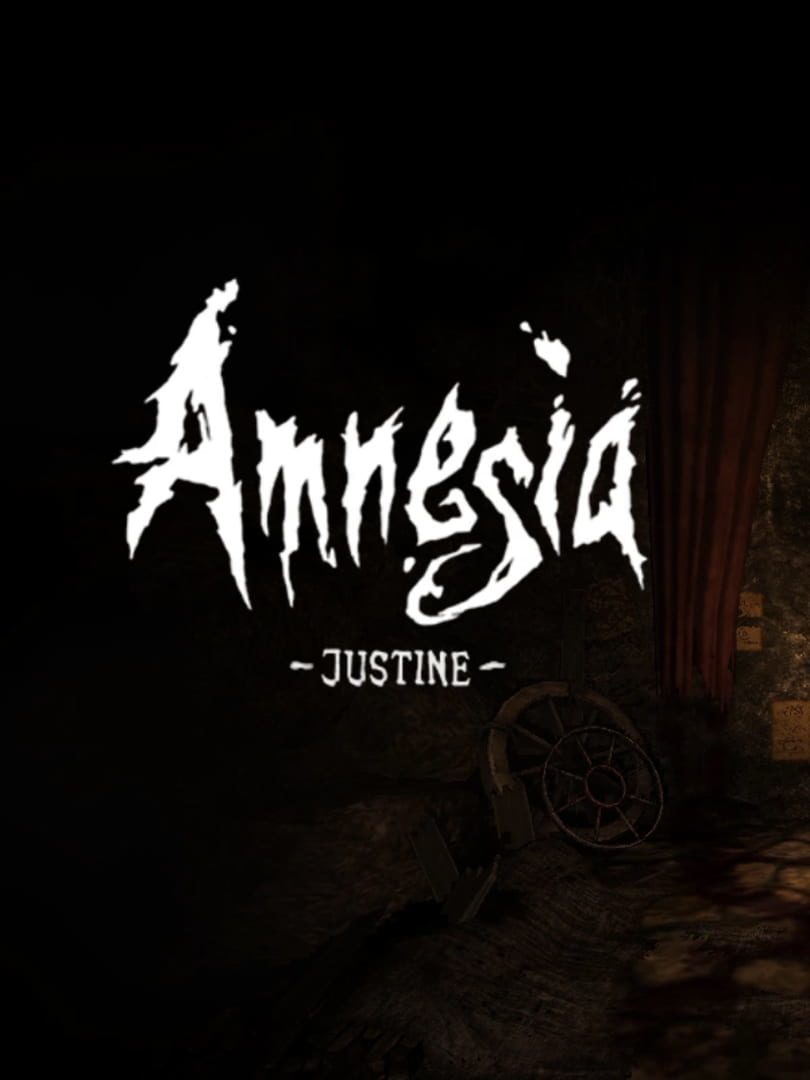 Amnesia: Justine is an expansion for Amnesia: The Dark Descent, released by Frictional Games on April 12, 2011. It was initially only released for the Steam version of The Dark Descent, but was later included as an update for all other versions of the game.