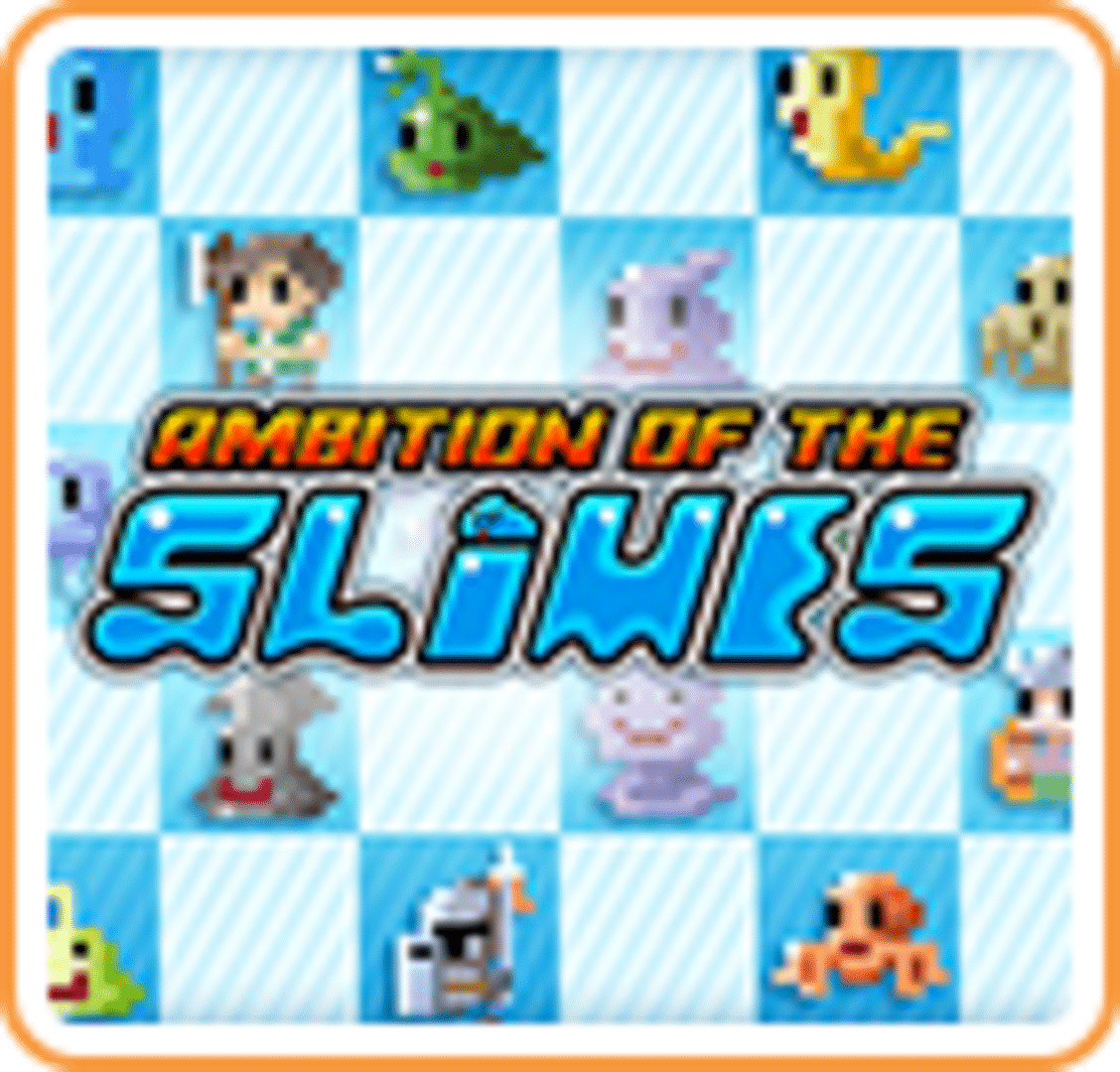 "The RPG game that claims human beings
"Ambition of the Slimes"

The slimes are too weak to be the opponents of the humans.
But, if they utilize their ability of "Claim"
The human that was claimed can be controlled as an ally.

Different kinds of slimes have their own abilities,
you have to choose the proper slime to take over the enemy and consider how to battle with them.

Many tactics can be used in battle and your choice is the key to victory.
Try another method if you cannot defeat your enemy because the slimes are too weak to battle by themselves.

The features of the slimes and their advantages against the enemy will be the key to victory.

Will the weakest slime legion achieve their success?
It shall rely on your strategy as the commander!"

"The world was about to be ruined.

A brutal family called the “human” appeared and almost obtained the world.
They burnt the forest and polluted water and the sky.
They were very tyrannical.
It is almost the day when the world is ruined.

But We understood that we could take over their body when we were in the body of the human from trifling chance once.