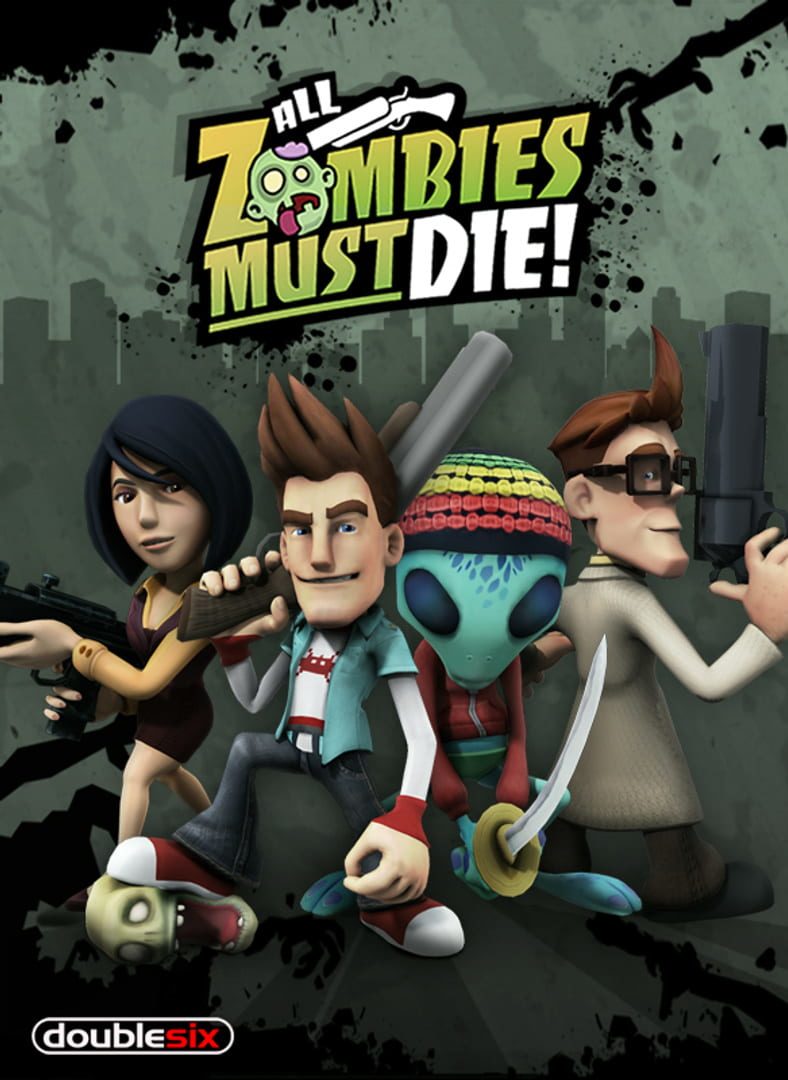 Step into the sturdy boots of McJagger and take on an army of the undead! In the standalone spin-off to All Zombies Must Die!, the only thing that really matters is your score. Build your multiplier and rack up as many kills as possible to become the most fearsome zombie-slayer in Deadhill. To that end, the fact remains the same: all zombies must die.

As well infesting familiar locations such as Town Square, Shopping Mall and Surburbia, the undead have ambled their way into all new areas of Deadhill: the Military Base and Graveyard. McJagger will also have to deal with three new flavours of zombie: Soldier, Necro and Ghost. Our stoic hero shouldn’t be too concerned, however, there are two new weapons to help send the shufflers packing: Mini-gun and Rocket Launcher. Boom!

Your score is based on a combination of two multipliers, one of which increases as you complete quests that appear organically as you play, and the other based on how many environmental modifiers you’ve managed to apply to the undead. Use fire, shock, sonic and radiation – and the environments themselves - to your full advantage, and send that score soaring! 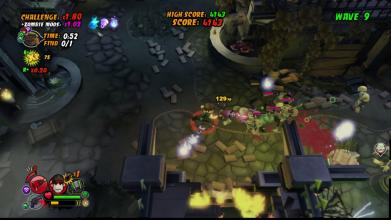 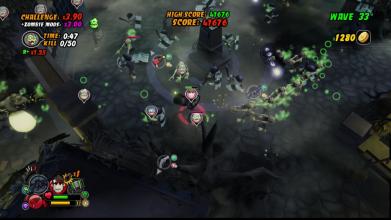 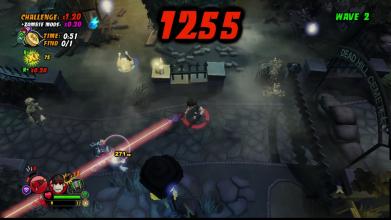 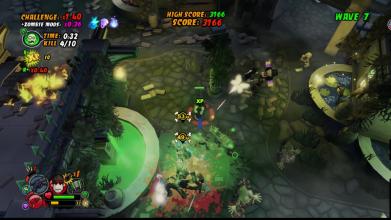 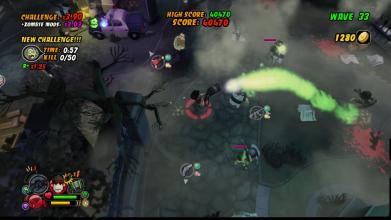