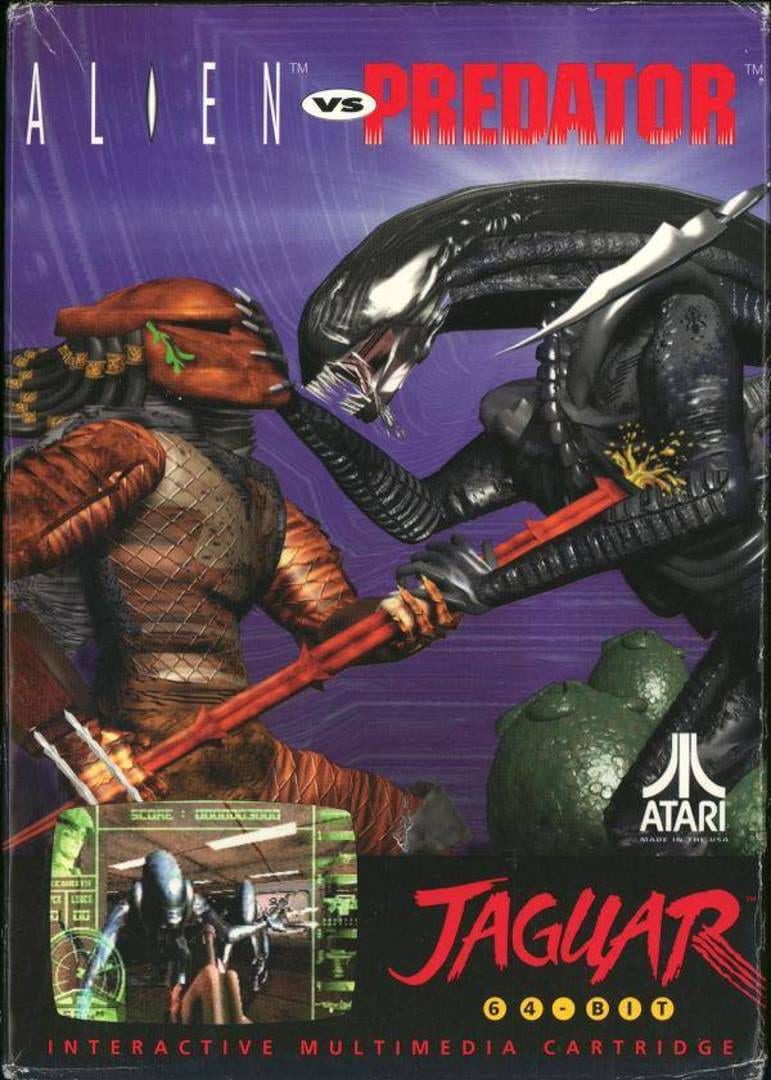 You're a Predator warrior in the 25th century--an awesome monster with an ugly face, brute strength and very cool weapons. Trained to fight with all that Predator technology has to offer--destroy or be destroyed! You've come to New Shanghai, a city on the planet Vega 4, to hunt humans, but instead, you find Aliens--powerful, double-jawed beasts bent on annihilating life. You're outnumbered, but not outsmarted--the hunt is on. Alien drones, warriors, chest-bursters and face-huggers stand in your way. Use your lasers, blades and special weapons of destruction to win honor for your deeds. Destroy the Guardian Aliens to advance to the next level, then follow your primal instinct to reach the ultimate prey... the Alien Queen!