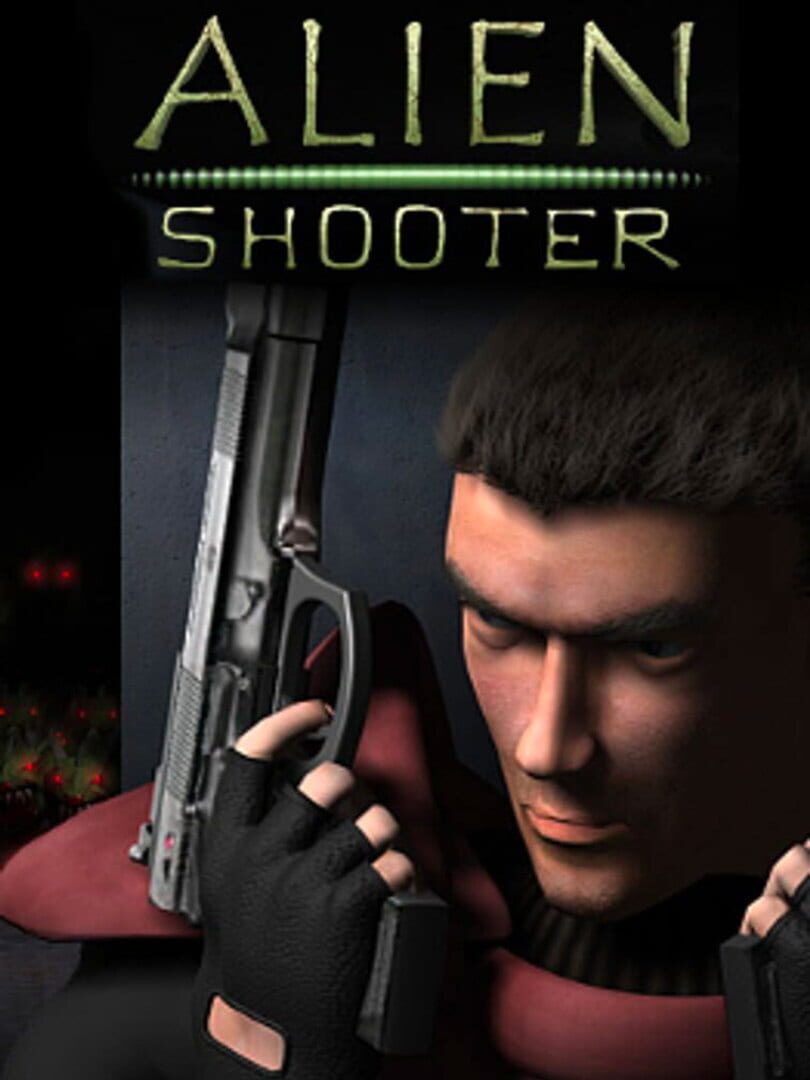 Alien Shooter is an top-down shooter video game from Sigma Team created in 2003. It is the first title in the Alien Shooter series to be followed by Alien Shooter: Vengeance. Alien Shooter has two expansions, Fight for Life and The Experiment. They each contain five new levels, including the conclusion to the alien shooter story.

The player plays as a marine tasked to clear out an experimental laboratory where teleportation devices have allowed legions of aliens to pour into the world. The player has been given explosives to open up the sealed doors into these top secret areas; they had security measures in place so there will be stationery mini-gun turrets available to take them out. The government has given access to all the most advanced weaponry available in hopes of ridding the problem after receiving too many casualties of the previous military assault. A heavy burden is placed on one man.