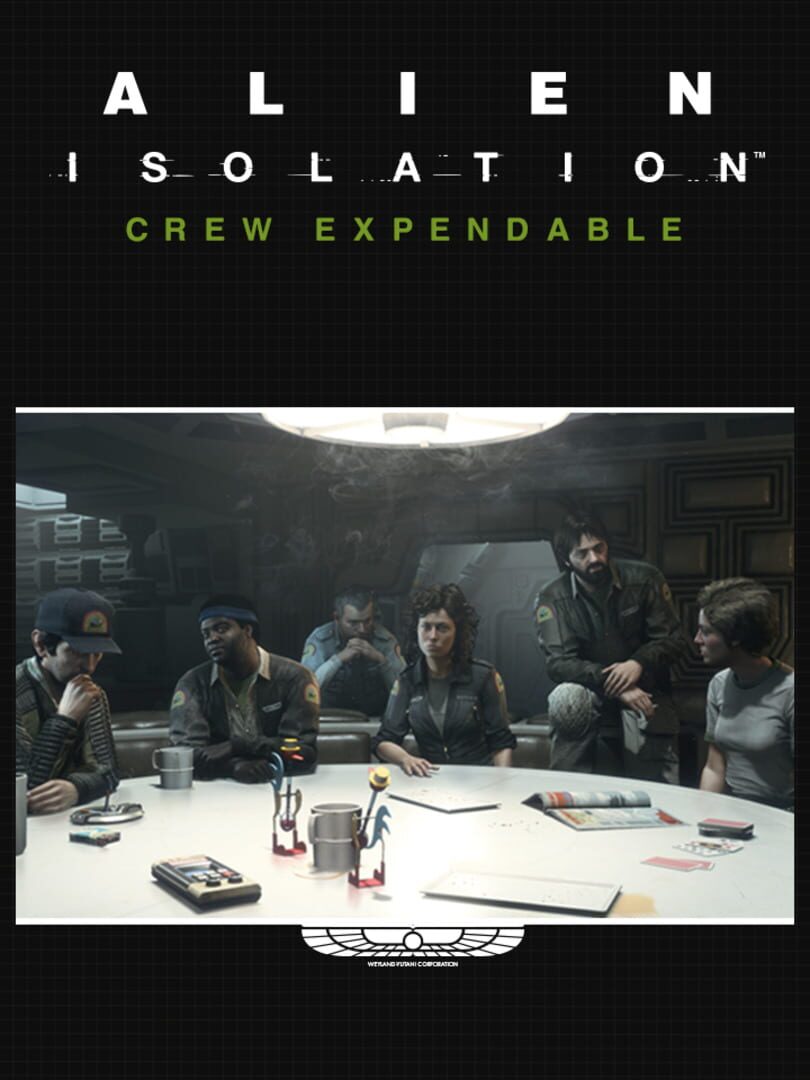 This additional content sees the original crew reunited aboard the Nostromo. Brett and Kane are dead; alongside Ash and Lambert, it is now down to you as Dallas, Parker or Ellen Ripley, to find a way to isolate the Alien and overcome the terror that confronts them.

Alien: Isolation is a first-person survival horror game capturing the fear and tension evoked by Ridley Scott’s 1979 classic film. Players find themselves in an atmosphere of constant dread and mortal danger as an unpredictable, ruthless Xenomorph is stalking and killing deep in the shadows. Underpowered and underprepared, you must scavenge resources, improvise solutions and use your wits, not just to succeed in your mission, but to simply stay alive.