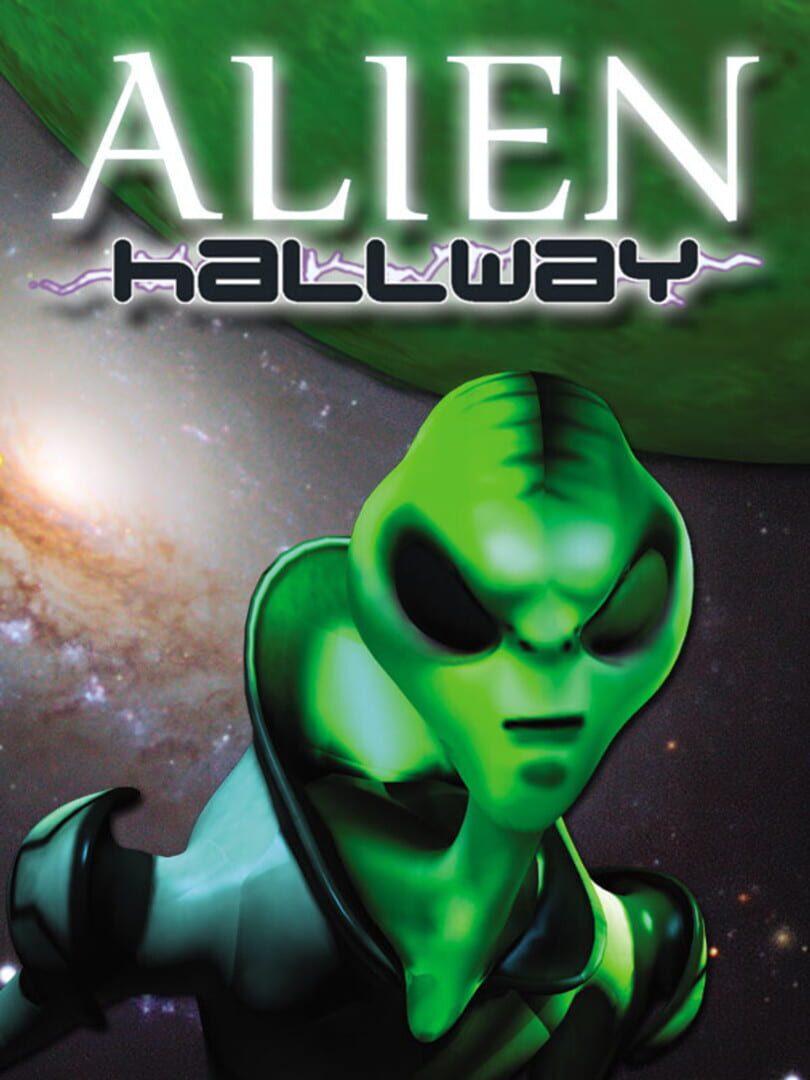 Alien Hallway is a totally new action- strategy shooting game for the PC developed by Alien Shooter series makers, Sigma Team company. Here, in Sigma's adrenaline-fueled game, players measure stamina with a never-ending stream of green creatures within the borders of a special military mission. The rules are severe and the fate of Humanity is put on the line. 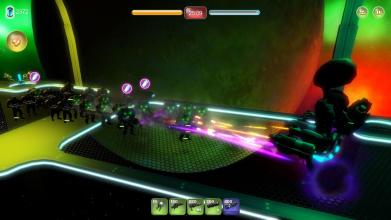 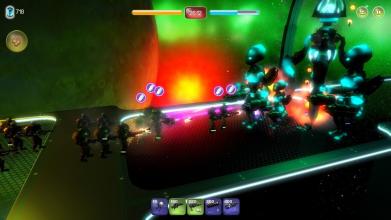 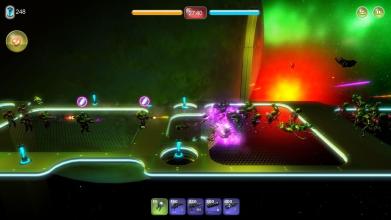 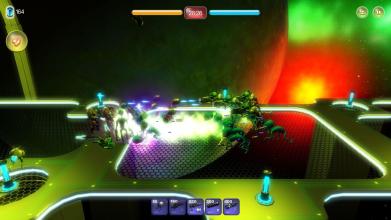 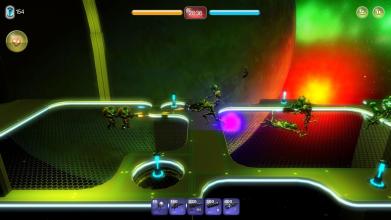