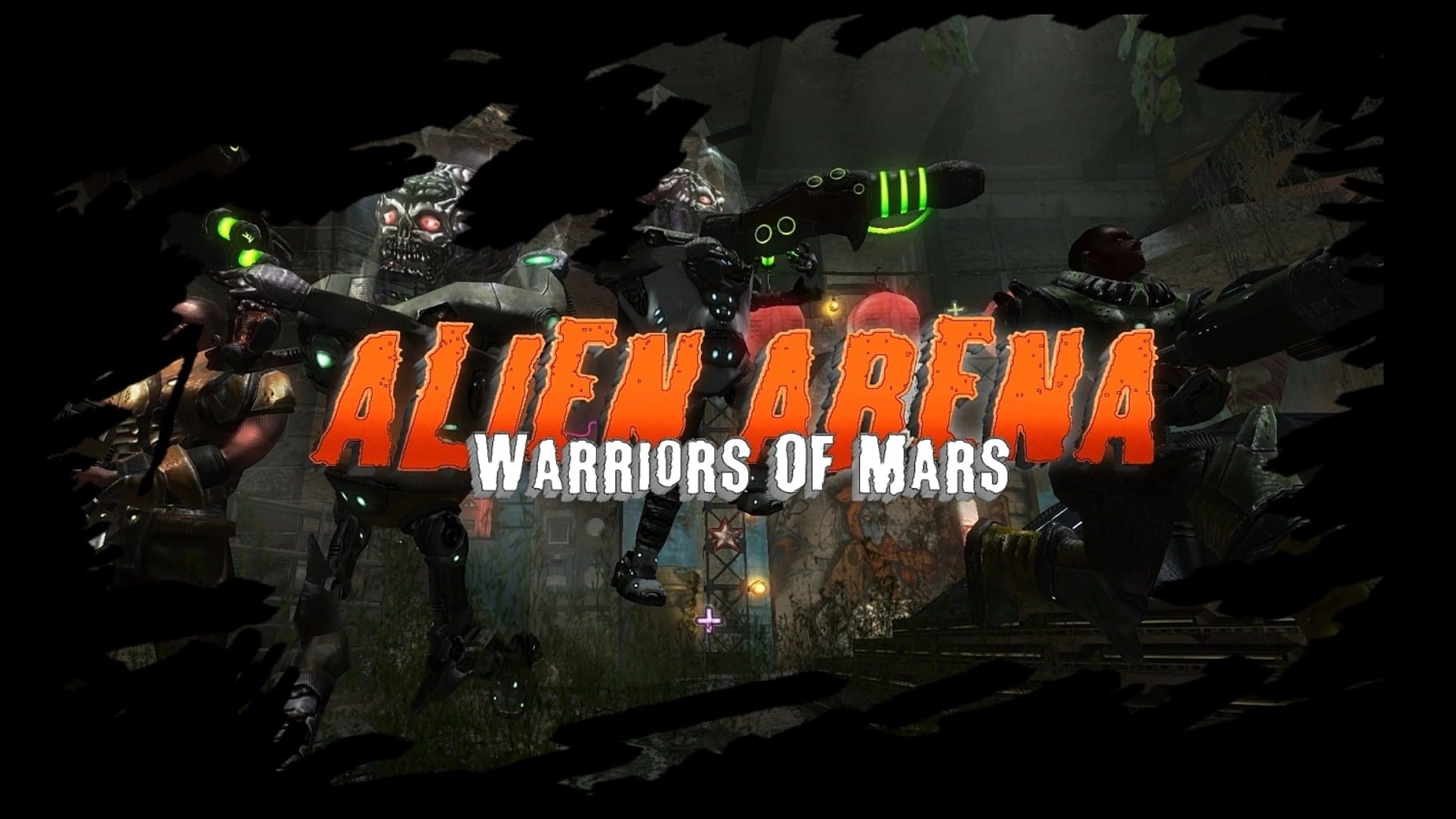 Alien Arena is a furious frag fest with arenas ranging from the small, to the massive. With game modes such as Capture The Flag and Tactical, there are terrific team-based experiences to be had as well as 1v1 duels, free-for-all, and dozens of mutators to alter the game play to your liking.