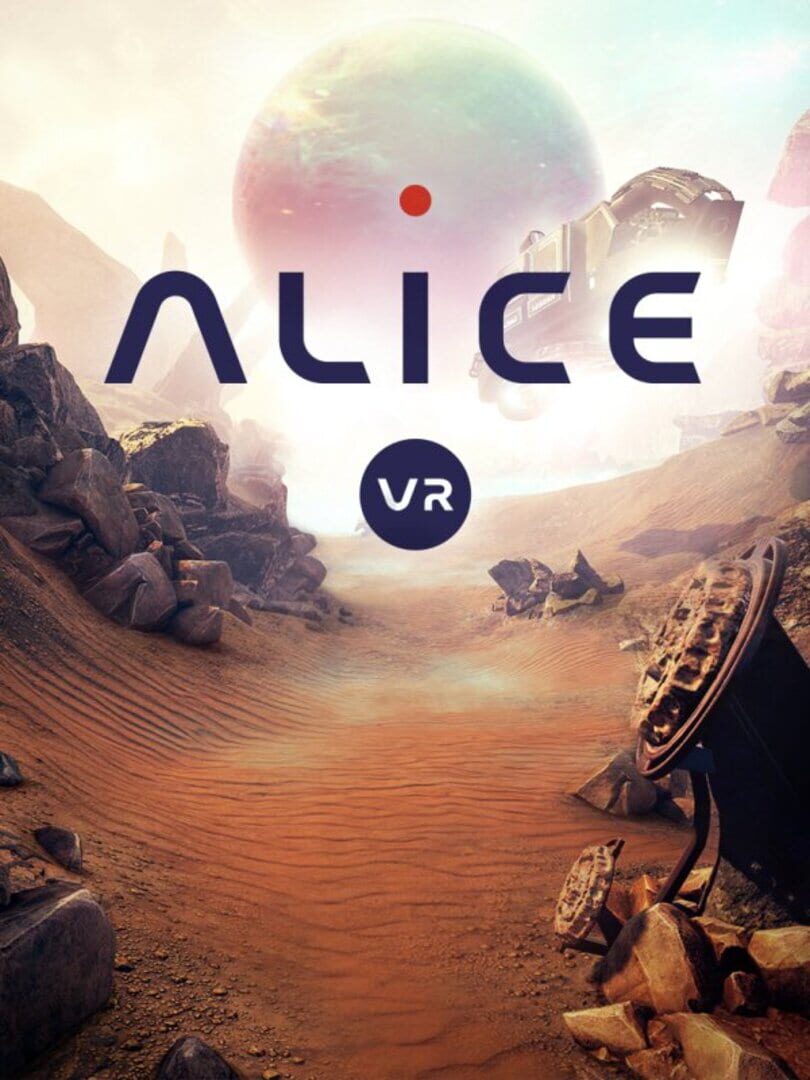 Alice VR is an adventure sci-fi game exploring the power of virtual reality.

An unexpected malfunction forces your ship’s AI to wake you from the cryo sleep. You have to make an emergency landing on an alien planet and your goal there is simple: find or purchase fuel and escape. This straightforward task gets complicated when you realize that all of the planet’s citizens had disappeared in mysterious circumstances. The player has to deal with a series of puzzles, designed specifically for VR, and make decisions that will ultimately lead to the truth about the planet and its secrets. The future is in the player’s hands.