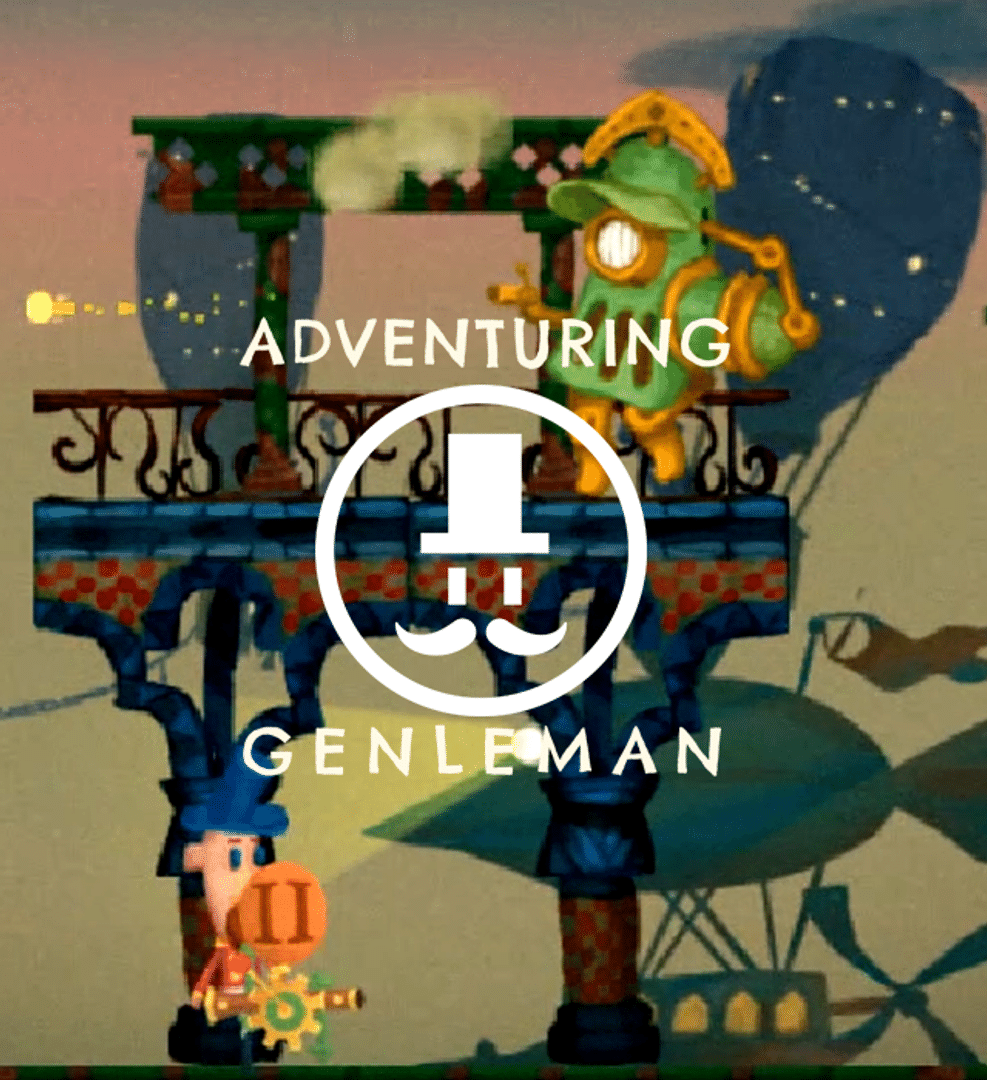 Adventuring Gentleman is a steampunk roguelite platform shooter where you can go on a number of adventures offered by your clubhouse members. Each adventure consists of proceduraly generated floor with enemy wave sequences unique to the chosen adventure. Each adventure has three difficulty levels and lengths. After beating each floor you are offered a choice from two power ups which will make you stronger, change play style and alter your dashing looks. Depending on the length of an adventure you will face up to three boss battles.

Game about an honest chap who's offered various attractions by other gentle-men's club members. Alas the casual strolls are spoiled because the venues are overrun by a bunch of ruffians. Troll tramps, clockwork hooligans, robber-flies, and more lowly scum attempt to upset your agreeable mood. Luckily you are not some odd buffoon and you've got your wits about you. Did I say wits? I meant your trusty chargeable gentleman's edition clockwork musket! Which means you just charge it up and blast the aggravating buggers away. Near the end of an adventure you may encounter a more unyielding individuals with no less despicable characters. They may consume more of your time and patience, but be persistent and get rid of them so you can return to the club for a sip of plum brandy. 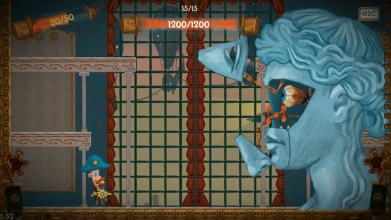 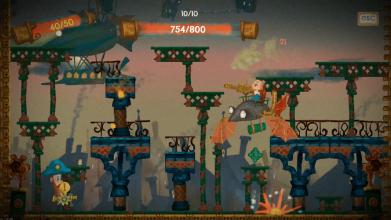 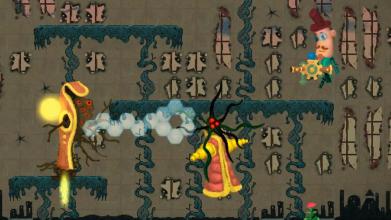 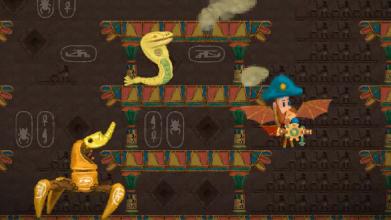 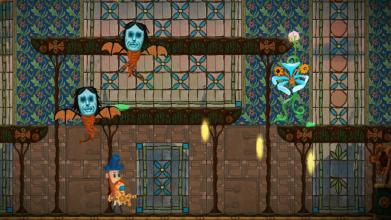