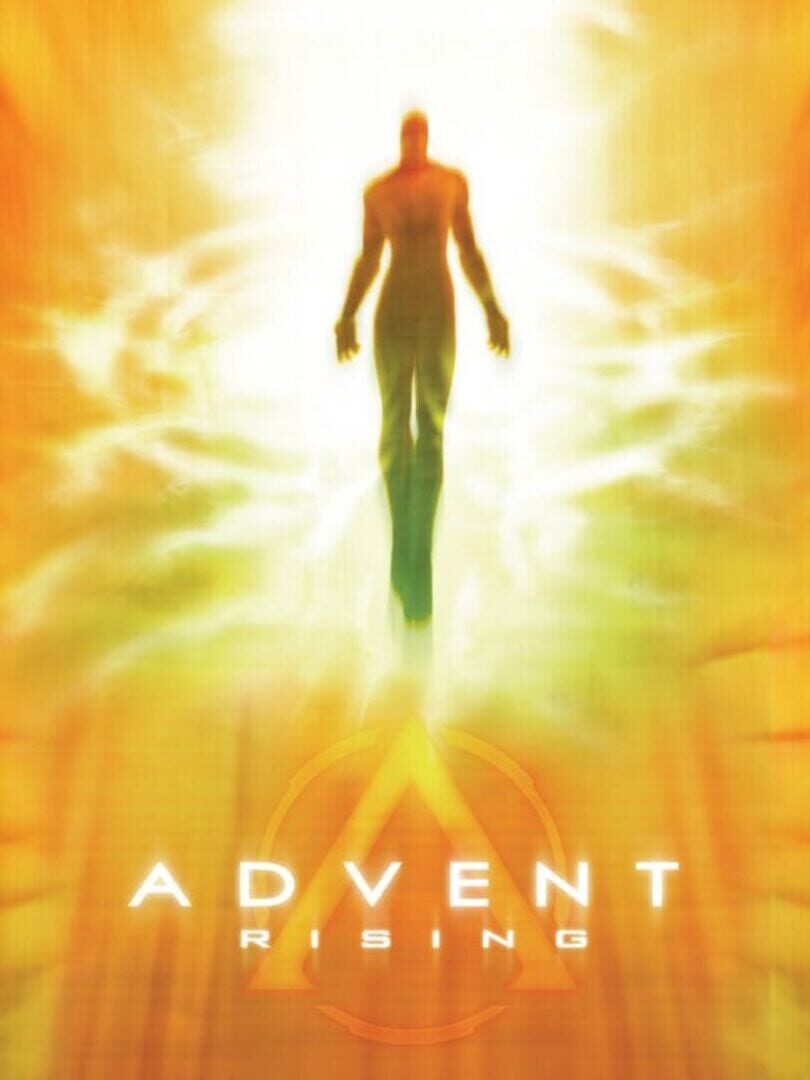 Advent Rising is a story driven science fiction third person action adventure game developed by GlyphX Games. Written by author Orson Scott Card and published by Majesco Entertainment. Advent Rising started as a trilogy, but due to poor critical reception and poor sells the sequels were cancelled. There was a PSP title in the works called "Advent Shadow" that was also cancelled. Due to an epic story and fun gameplay, Advent Rising has acquired a cult following and is considered and underrated classic by fans.

You are Gideon Wyeth, one of the last remaining humans. An alien race called the Seekers are hell bent on destroying the human race. After earth is destroyed you take refuge with an ally alien race called Aurelians. The Aurelians aid and train you to fight the Seekers. You are humanities last hope.