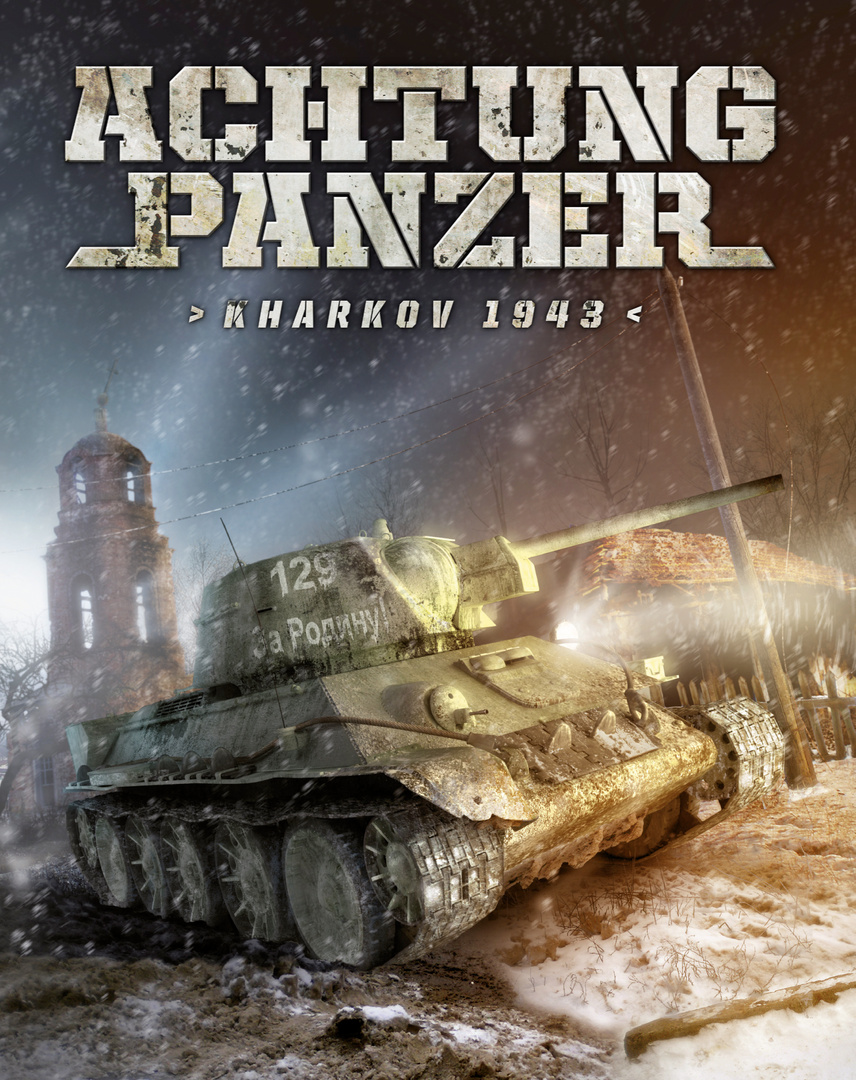 Want to find yourself in the very center of Kharkov Defence Operation as an army commander? You'll have everything the officers had back then - tanks, gunnery and fearless soldiers. The success of each opposing force is hanging in the balance every day. Your decisions determine who wins the Battle for Kharkov. Great replayability and flexible AI behaviour: “smart” AI analyses tactical movements of player and chooses the best strategy based on opponents’ behaviour rather than follows scripts. It allows to play the same scenarios using different tactics as though playing with human player.