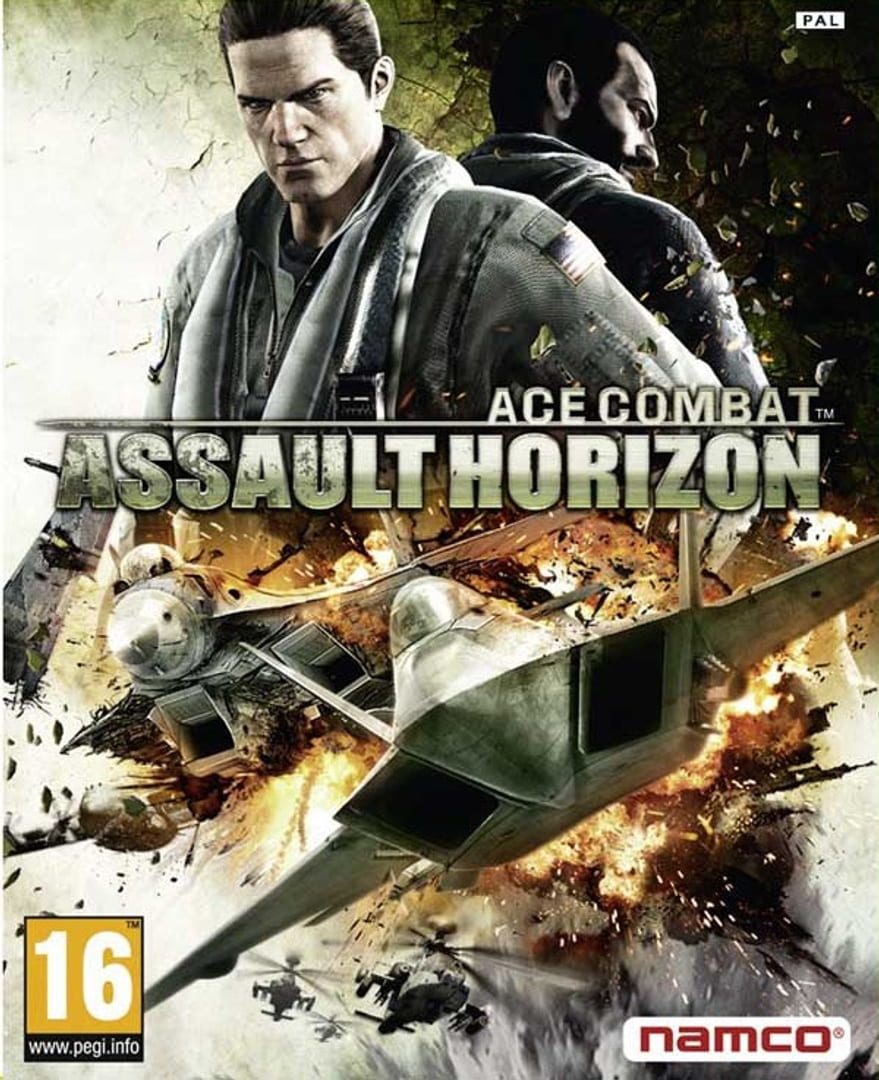 Ace Combat Assault Horizon Enhanced Edition CD Key belongs to the ‘Ace Combat Arcade’ series, whose developer is Project Aces. Its original publisher was Namco Bandai and was developed for platforms like Xbox 360 and PS 3 and got released on October 2011. Later in January 2013, it got released through Steam for MS Windows. The game’s director is Natsuki Isaki, producers are Kazutoki Kono and Hiroyuki Ichiyanagi.

CRA (Close range assault) is a system that has been introduced in the gameplay. It aims towards having the game’s intensity to be increased and to get action to be brought closer to players, without providing that feeling of ‘faraway dots shooting’ that are generally viewed in other flight games. In this installment of the game, the players are allowed to have full control over a Black Hawk, attack helicopter, AC 130 and stealth bomber for carrying out fighter jet missions and improving gameplay. A limited edition had been released by Bandai for European regions, which also included soundtrack of the game, including a redeemable code for downloading F-4E Phantom 2 aircraft, along with notebook that the development team has signed, present in a folded box. Those having pre-ordered the game’s limited edition had received the same for a price similar to the standard edition. 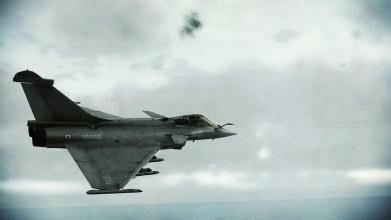 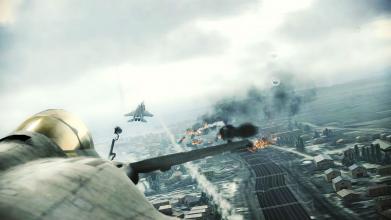 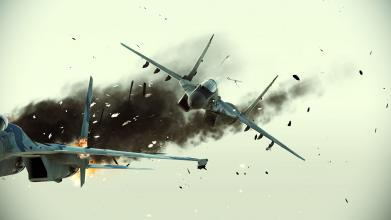 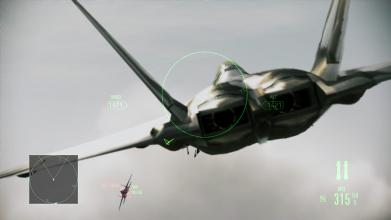 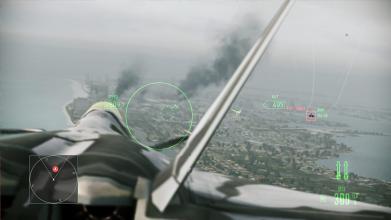