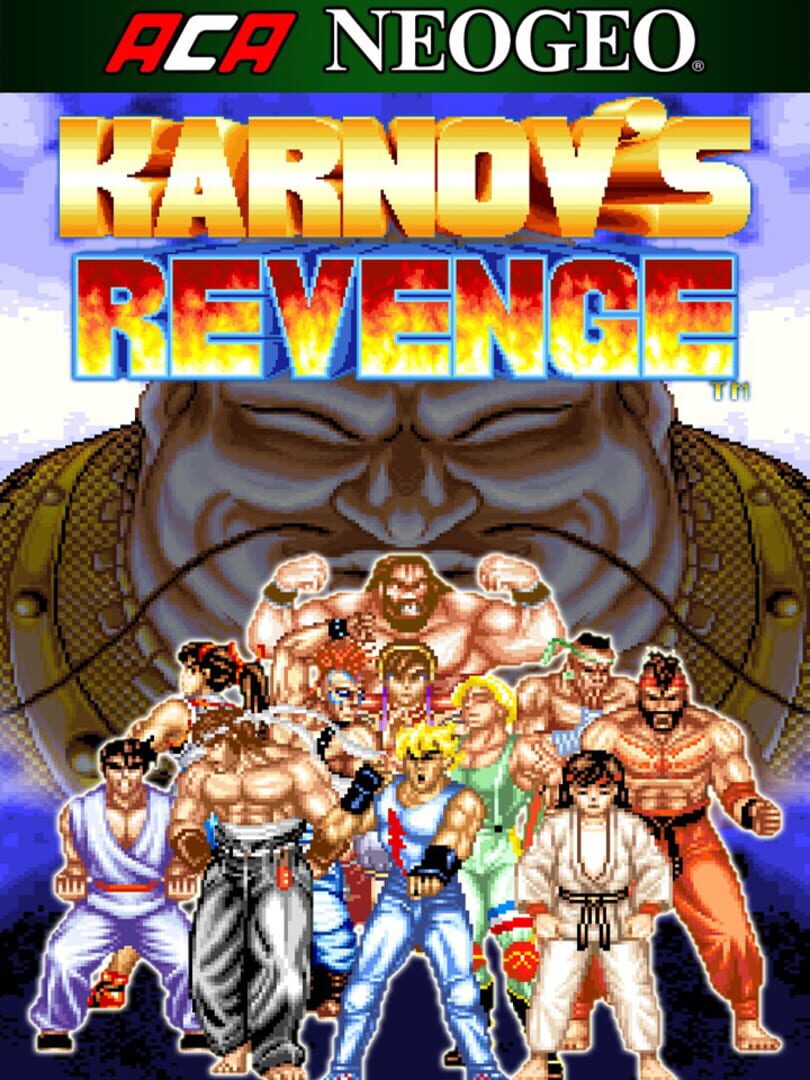 KARNOV'S REVENGE is a fighting game released by Data East in 1994. Thirteen combatants have once again gathered to compete in the Great Grapple. The Weak Point system allows for enjoyable and deep combat.

The "ACA NEOGEO" series has faithfully reproduced many classic NEOGEO masterpieces.
Players can change various game settings such as game difficulty, and also reproduce the atmosphere of arcade display settings at that time. Players
can also compete against each other from all over the world with their high scores.
Please enjoy the masterpiece that built a generation for video games. 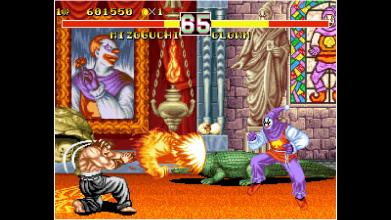 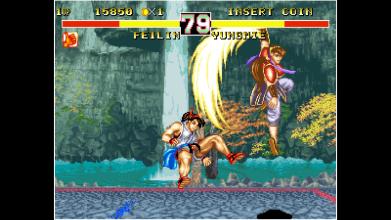 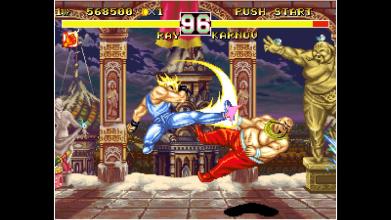