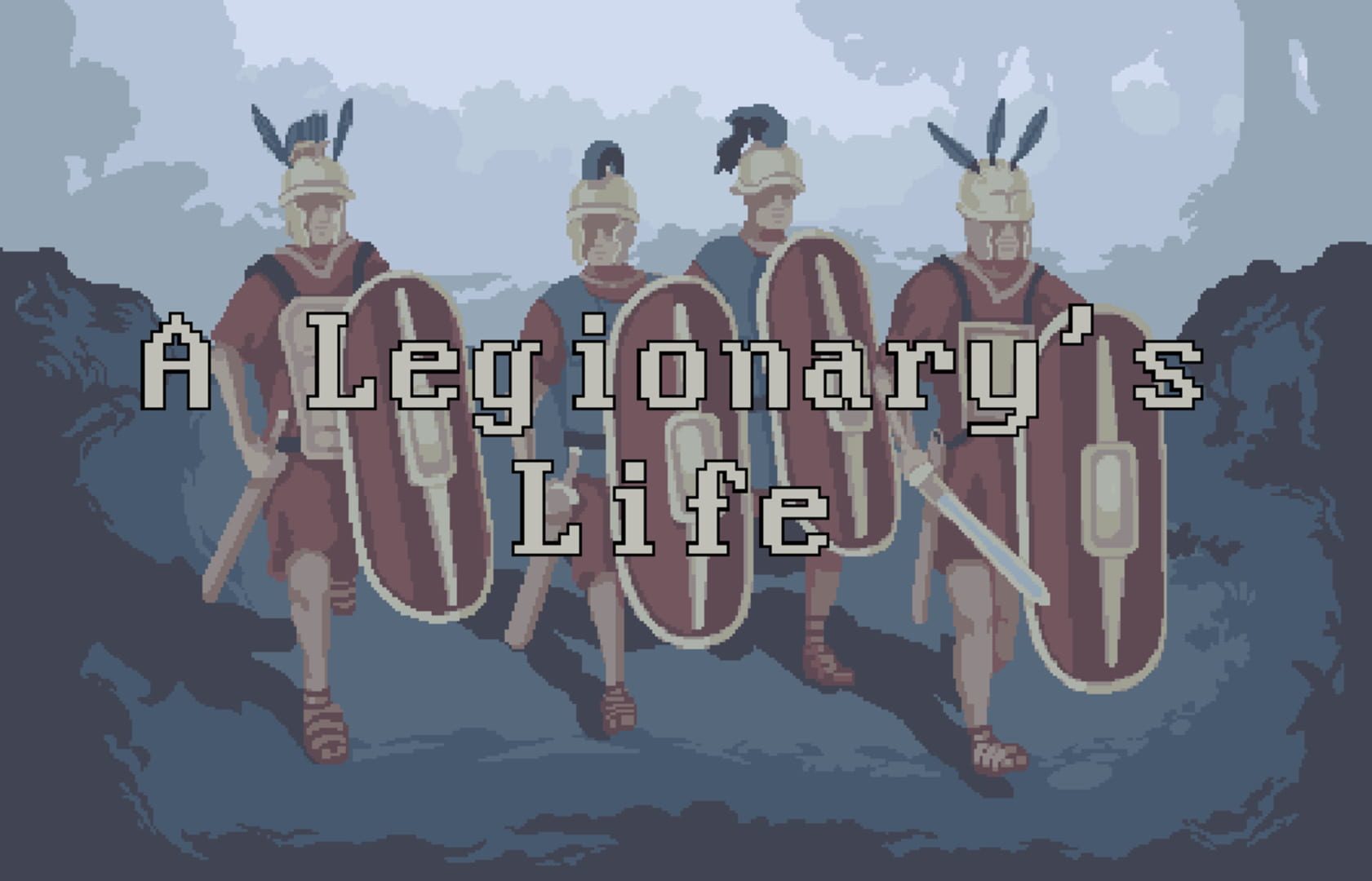 A Legionary's Life lets you play as a Roman soldier during the years of the Second Punic War and beyond. Rise up through the ranks and win prestigious awards or just focus on making it home in one piece; it's up to you.

This is a single-player game with RPG elements, extensive usage of attribute and skill checks, a turn-based combat system involving many variables (including morale, reach, confined space and high ground) and a touch of roguelike features. Among them, permadeath. If you are unfamiliar with the term, it means you'll have to start over if your character dies; but don't worry: the game is designed to be replayable and you'll see only a fraction of it in each run. Also, you'll be able to spend points on your next legionary based on how well your most successful characters performed. 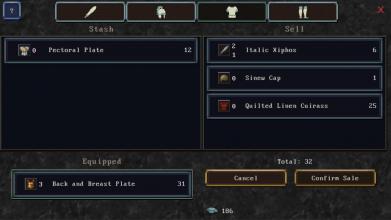 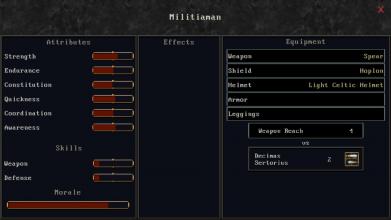 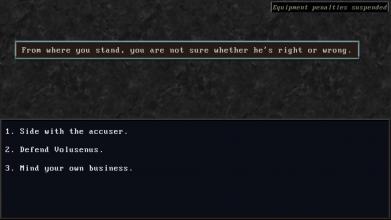 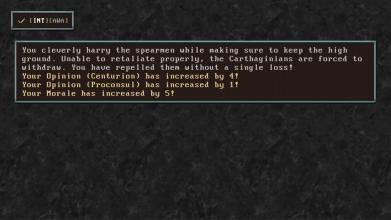 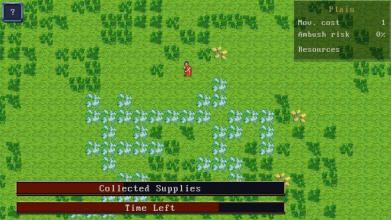 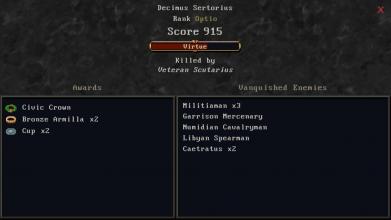 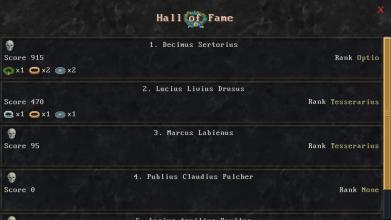 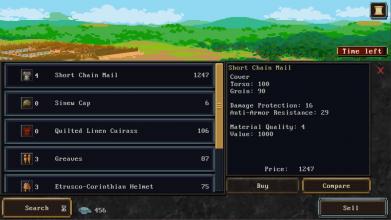