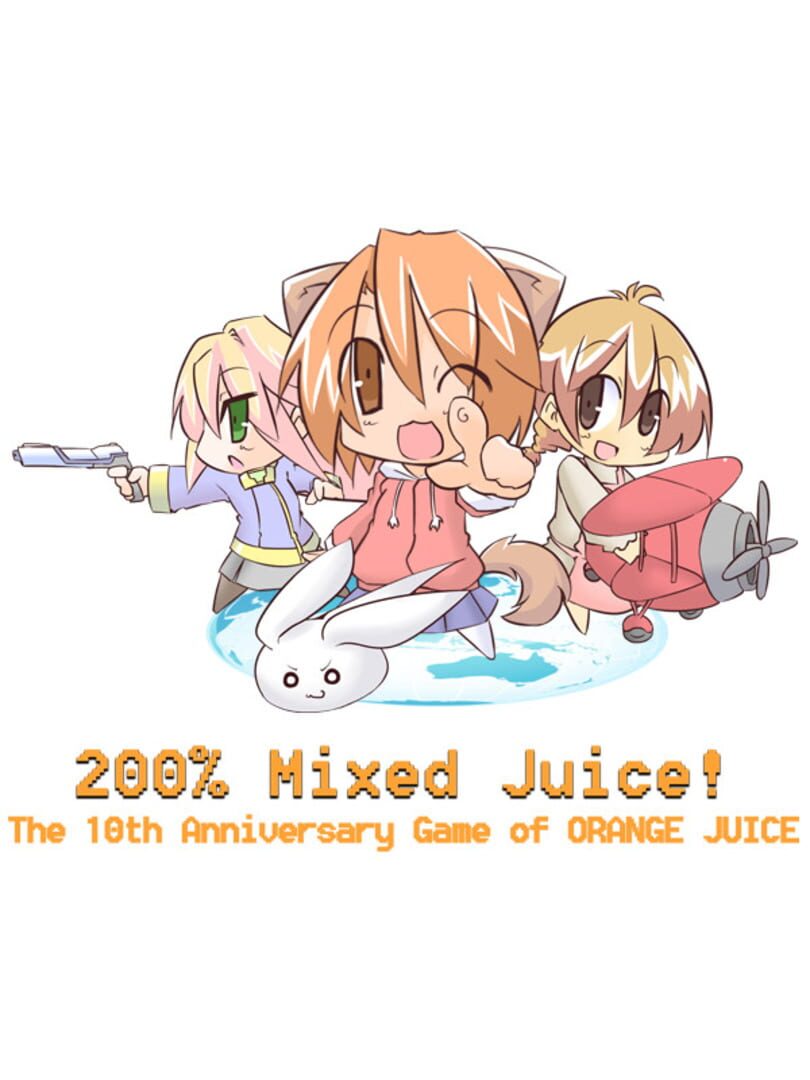 At certain points in time and space, many fun worlds exist. Each world was created by a smart little fairy named Navi for the sake of the sleeping princess with nothing to do.

It's time for the sleeping princess to wake up and start her adventures in those worlds.

Features:
- Over 80 characters to do battle with
- Cutting-edge graphics to amaze your friends and neighbors with
- A stunning digital soundtrack
- Online multiplayer