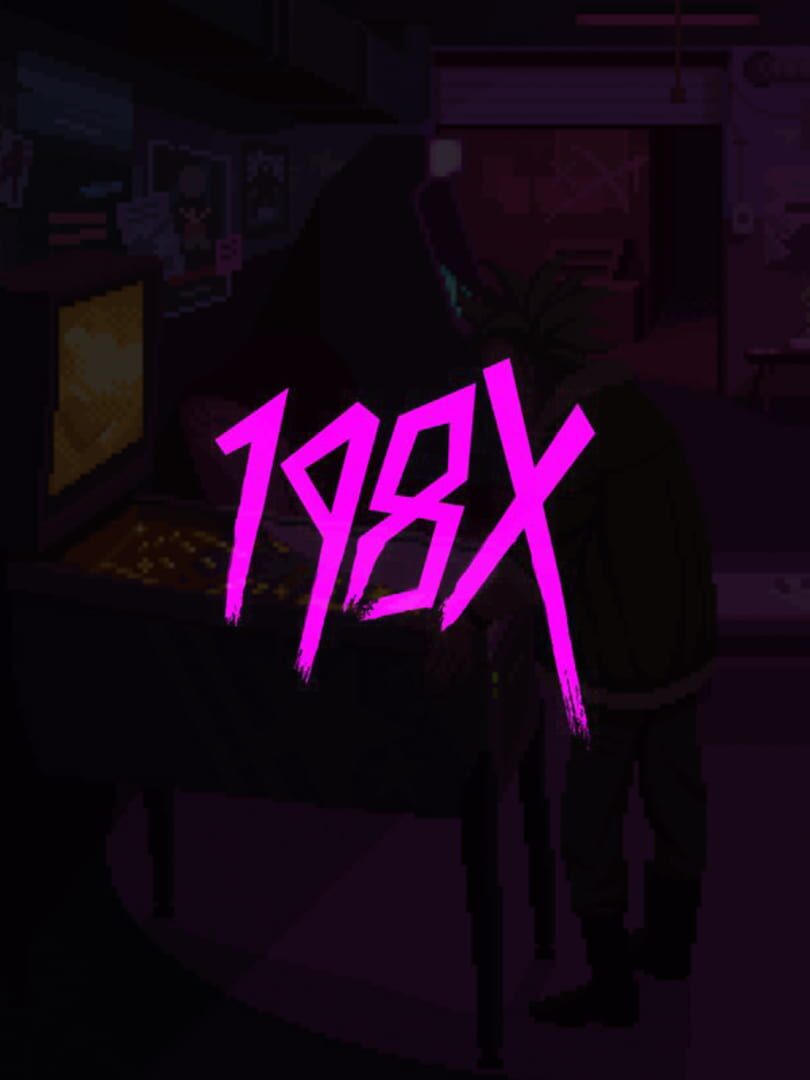 198X is not just a beat ’em up, a shoot ’em up, a racing game, a ninja game and an RPG. This is a love letter to the golden age of arcade games – yet with a scope that was never possible in the actual 1980s. It’s a story about finding yourself – and your self-confidence – in the world of video games. A coming-of-age story told through multiple game genres, worlds and characters. Feel the sensation of fighting, shooting, driving, jumping and role-playing – combined with emotional, cinematic storytelling.

And what happens when the line between reality and game starts to blur…?

"The game is set in Suburbia, just outside the City, sometime in 198X. It follows the journey of Kid, a teenager stuck between the limitations of innocent youth and the obligations of inevitable adulthood. The story unfolds when Kid discovers the local arcade – finding new worlds, and new meaning, in video games. For every visit to the arcade – every game uncovered, every move mastered, every demon defeated – Kid grows stronger. And the lines between game and reality starts to blur…"