The Elder Scrolls Online is a massively multiplayer online role-playing game that was announced in May 2012. Developed by the team at ZeniMax Online Studios, The Elder Scrolls Online merges the unmatched exploration of rich worlds that the franchise is known for with the scale and social aspects of a massively multiplayer online role-playing game.

An entirely new chapter of Elder Scrolls history will be revealed in this ambitious world, set a millennium before the events of Skyrim as the Daedric prince, Molag Bal, tries to pull all of Tamriel into his demonic realm.

The game is set in the Second Era, in 2E 583, during a period of time known as the Interregnum. It was a period of time known for its political instability. Daedric prince Molag Bal has taken advantage of this instability to try and pull all of Tamriel into his realm of Coldharbour. Bal is doing so by sending devices called "Dark Anchors" into Tamriel. The Fighters Guild have taken it upon themselves to remove them.

The Tharn family, current rulers of Cyrodiil through Empress Regent Clivia Tharn, has made a pact with the King of Worms, who has agreed to supplement the Imperial's forces by resurrecting their soldiers. Secretly, Mannimarco is conspiring with Molag Bal, the Daedric Prince of Corruption and Domination, to take over Mundus. Molag Bal is also harvesting the souls of mortals. The Hero is an adventurer whose soul has been taken, which allows them to constantly return to life. 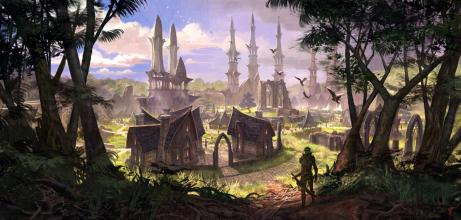 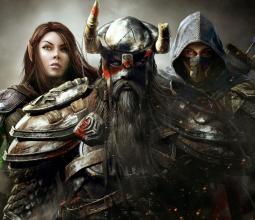 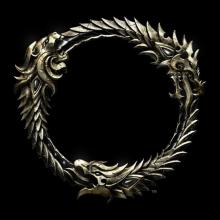 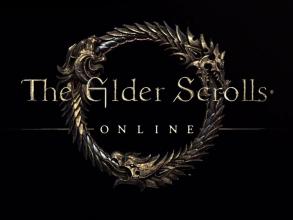 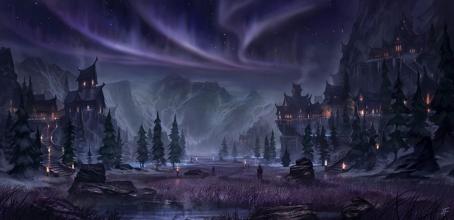 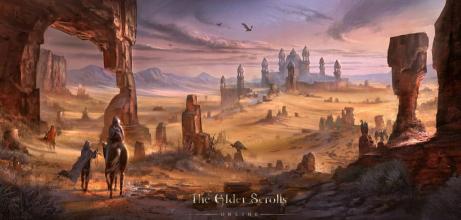 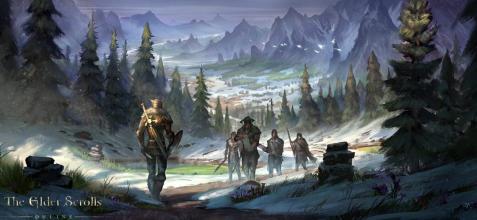 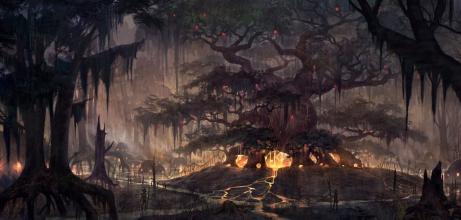