en-us > topup > All Platforms > Anthem
More about this game

Anthem is a shared-world action RPG, where players can delve into a vast landscape teeming with amazing technology and forgotten treasures. This is a world where Freelancers are called upon to defeat savage beasts, ruthless marauders, and forces plotting to conquer humanity.

A famed Freelancer named Haluk rallies an army of Freelancers to enter the Heart of Rage and deactivate the Cenotaph. Among them is the player's unnamed character, a rookie undertaking their first mission. Accompanying them is Faye, Haluk's own wife and Cypher. Shortly into the mission, all the other Freelancers are killed, prompting Faye to call a retreat, with the player evacuating a wounded Haluk. The resounding failure causes people to lose faith in the Freelancers, whose ranks are now decimated.

Two years later, the player has settled in Fort Tarsis, a frontier city between The Heart of Rage and Antium, Bastion’s capital. Partnered with a young Cypher named Owen, they make a living completing modest Freelancer contracts for the locals. Owen aspires to be a Freelancer, despite his psychic abilities being a hindrance to piloting a Javelin.

An agent of Corvus named Tassyn hires the player to locate a spy who went missing while undercover with a smuggling gang called the Regulators. At a devastated Regulator hideout, they encounter a Dominion leader called The Monitor. The Monitor is a powerful Cypher, a skilled Javelin pilot, and participated in the assault on Freemark that created the Heart of Rage. The Monitor executes Tassyn's spy and takes a Shaper relic that they were hiding. Tassyn surmises that The Dominion is collecting relics for another attempt to reach the Cenotaph, and rehires the player to reach the Cenotaph first. She also notes that Haluk and Faye have spent the past two years developing a new plan to deactivate the Cenotaph, recruiting the pair to Tassyn's mission.

Haluk and Faye succeed in building a copy of the Shield of Dawn, but are unable to activate it. At the same time, Tassyn arrives to announce that The Dominion are nearing the Heart of Rage. Tassyn also reveals that she hired the player at Faye's own request in order to replace Haluk's role as a Javelin pilot. Upset, Haluk flies his Javelin to the Fortress of Dawn to find a way to activate the Shield of Dawn, but is ambushed by The Dominion. The player arrives to find that Haluk was saved by Owen, who apologizes for his betrayal. As a peace offering, Owen gives up his own Shield of Dawn before leaving.

After activating the Shield of Dawn on their Javelin, the player returns to the Heart of Rage, with Faye and Haluk providing remote support. The player discovers that The Monitor has used the conduit to merge with the Anthem, and is forced to fight him. After The Monitor dies, Faye uses her powers to deactivate the Cenotaph and close the Heart of Rage.

While celebrating in Fort Tarsis, the player is pulled away by Tassyn to see the corpse of a Urgoth recently discovered and killed inside of Bastion's borders. Suspecting another crisis, the player is asked to be ready to help again. 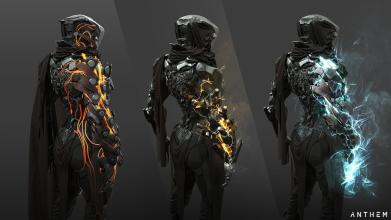 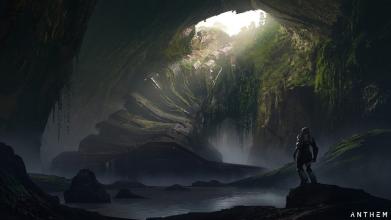 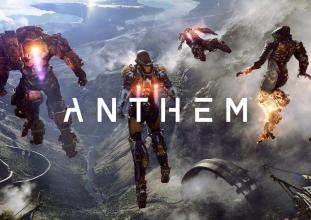 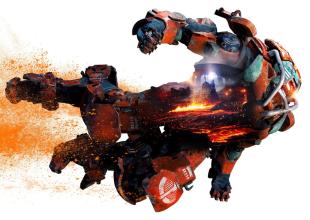 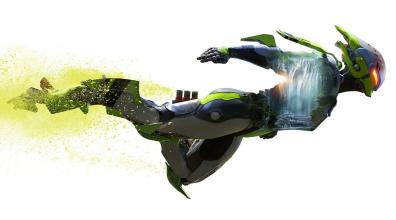 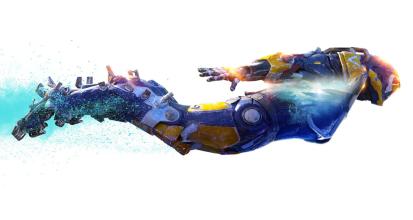 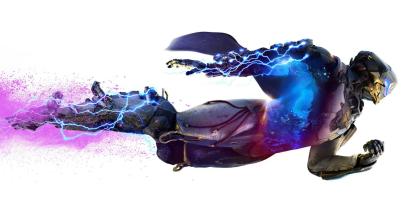 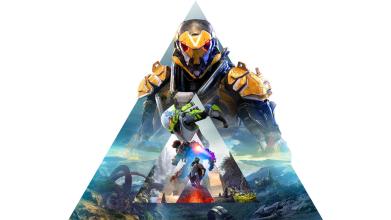